Home » NATIONAL NEWS » ‘BJP Should Have One nation, One Rule Policy on beef’: Girish Chodankar 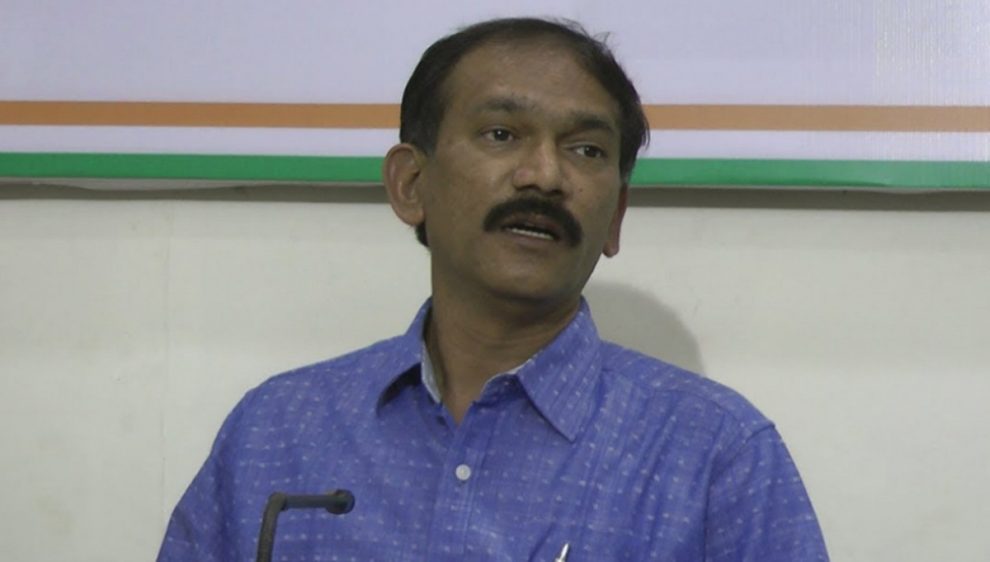 Panaji: The Congress in Goa on Tuesday asked the Bharatiya Janata Party (BJP) to follow its ‘one nation, one rule’ norm when it comes to the sale of beef in the country. Speaking to IANS on Tuesday, State Congress president Girish Chodankar accused the BJP of trying to rake up the beef ban issue, only when it deems politically beneficial for the party. “For everything, the BJP says, ‘one nation, one rule’ or ‘one nation, one election’. Why not one policy on beef? Let them go talk about banning beef in the northeast or in Kerala. Why are they doing it selectively? Is it to target certain communities?” Girish Chodankar asked. (IANS) 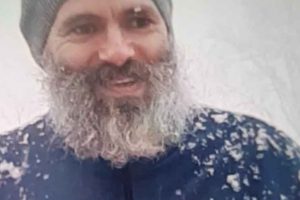