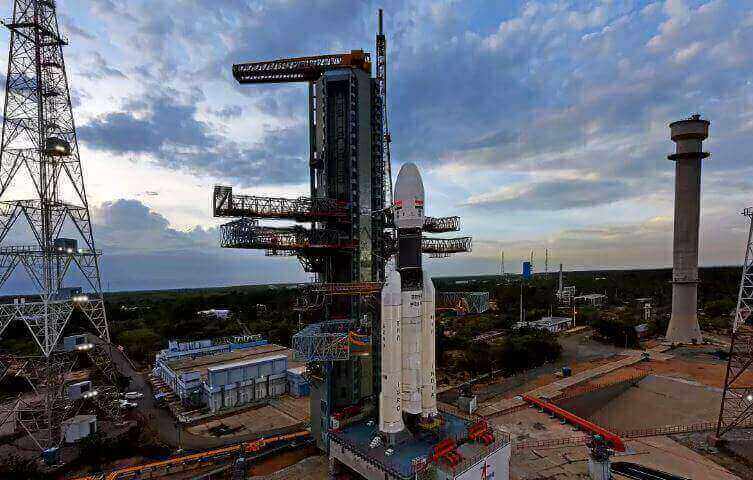 Chennai: The Indian space agency on Thursday announced that the launch date for its ambitious second Moon landing mission Chandrayaan-2 has been rescheduled for July 22, seven days after the ambitious launch by ISRO had to be aborted an hour before the lift off.

The space agency has rectified the fault in its ‘Bahubali’ rocket-Geosynchronous Satellite Launch Vehicle-Mark III (GSLV-Mk III) whose Monday flight with Chandrayaan-2 spacecraft was called off an hour before its lift off at 2.51 a.m. The ISRO had constituted an expert committee to go into the root cause of the snag.

Non-building of sufficient pressure in the helium tanks in the rocket could be the reason for calling off the Moon landing mission one hour before the rocket’s take off, two retired officials of the Indian space organisation told IANS.

According to ISRO, the committee identified the root cause of the technical snag and all corrective actions are implemented. Thereafter, the system performance is normal. (IANS)