Home » NATIONAL NEWS » Chandrayaan-2: The key women behind the success story of the project 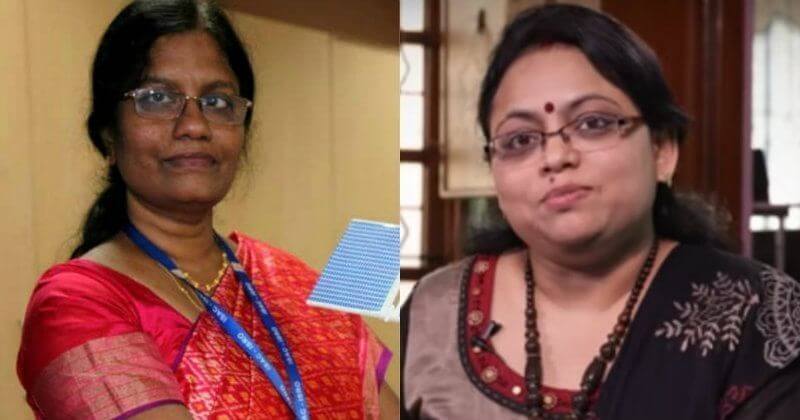 With the launch of the Chandrayaan-2 from the Indian Space Research Organisation’s Satish Dhawan Space Centre in Sriharikota, Andhra Pradesh at its fixed scheduled time of 2.43 PM, another amazing factor about the mission has come to catch the attention. The launch of the mission marks another addition to the achievements made by women as official reports states that 30 per cent of the members working on this project are women.

The two top women behind the whopping project worth Rs 978 crore are Muthayya Vanitha, Project Director for Chandrayaan 2 and Ritu Karidhal, the mission director of Chandrayaan 2.

Muthayya Vanitha happens to be the first woman project director who has worked with ISRO. In addition to this, Vanitha also is the deputy project director for data systems who is responsible for remote sensing of Cartosat-1, Oceansat-2 and Megha-Tropiques satellites.

Speaking about the project director, another project director of the mission Dr M Annadurai said, “Vanitha is an expert in data handling. She was comfortable in her digital/ hardware section and was hesitant to move to a project director role. This role not only involves nearly 18 hours of work a day at its peak, which means many sacrifices but is also in the national limelight bringing heavy responsibility of its own.”

The mission director of Chandrayaan 2, Ritu Karidhal is also being termed as the ‘rocket women’ used to be the Deputy Operations Director for the Mars mission. She is an Aerospace Engineering degree holder from Indian Institute of Science, Bengaluru.

The success story of the Chandrayaan-2 will always bear the names of these two ket women scientists in the times to come.