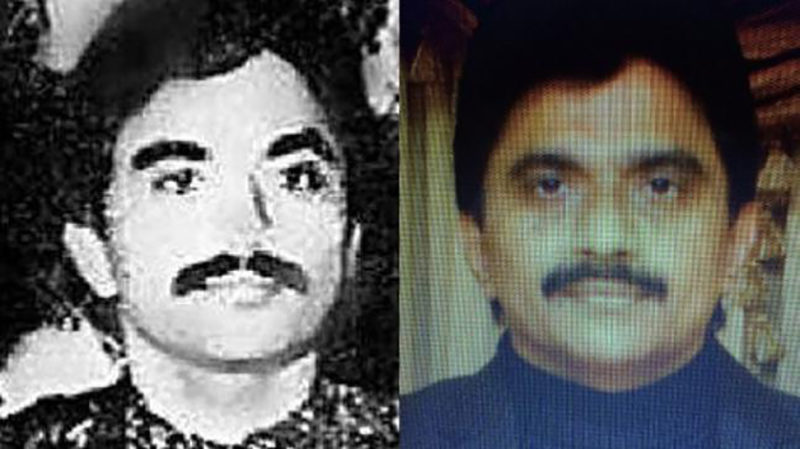 Mumbai: In a major boost to the investigation against underworld dons Chota Shakeel and Dawood Ibrahim, the Mumbai Police arrested Afroz Wadariya aka Ahmed Raza here, officials said. Wadariya, who was a close aide of Shakeel and used to handle the hawala transactions for them was arrested on Tuesday on the basis of a Look Out Circular (LOC) notice issued against him here. A LOC against Wadariya was issued on June 26.

The official said he arrived from the United Arab Emirates’ (UAE) Dubai on Tuesday and was detained at the Chhatrapati Shivaji International Airport here. The immigration department then informed the Mumbai Police about him and later handed him over to them. The official revealed that Wadariya was travelling on his own passport which was put under the lens by the Mumbai Police’s Anti Extortion Cell through the LOC. The official said Wadariya was arrested under the sections of extortion and criminal conspiracy. The official said that police will present him before the court and seek his police custody for questioning in connection with several extortion cases. (IANS) 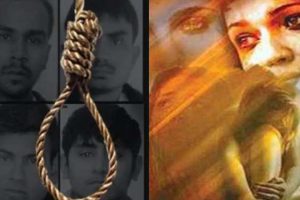 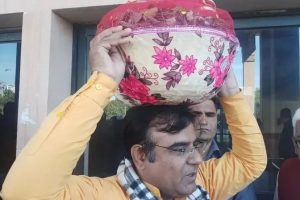 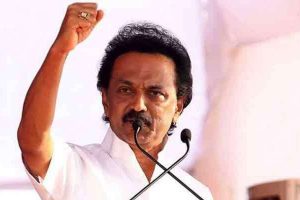 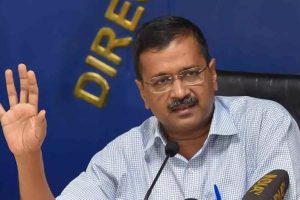 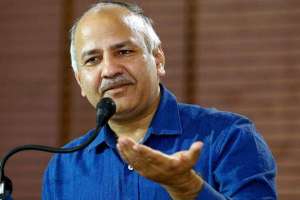 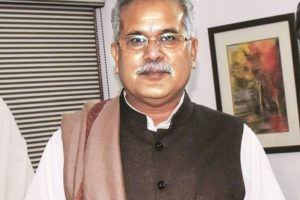 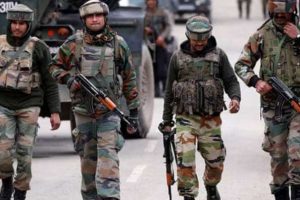