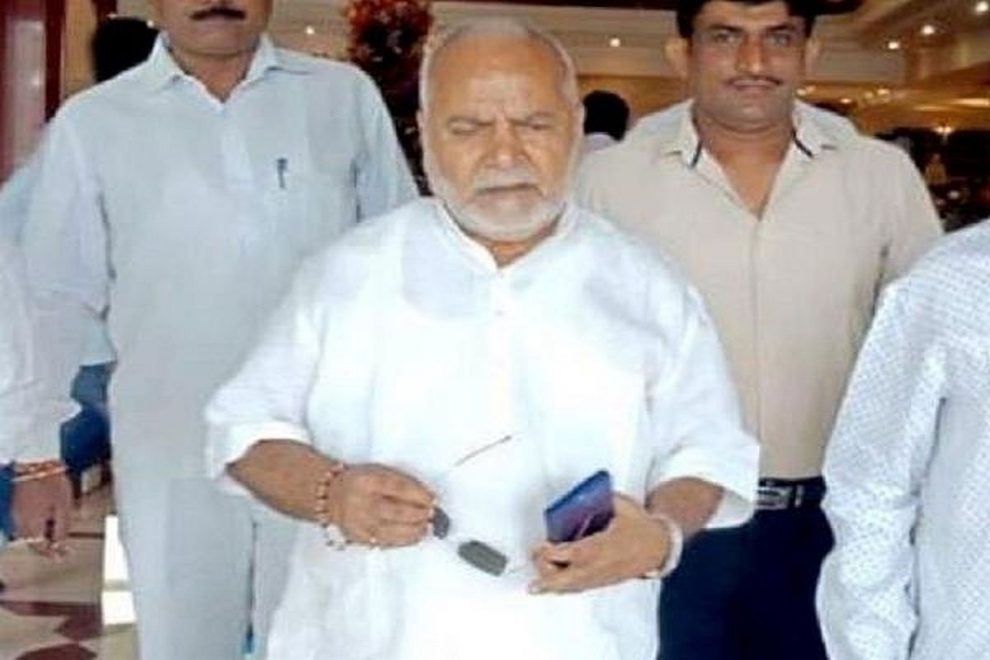 New Delhi: A day after a law student leveled fresh allegations of rape and exploitation against former Union minister and BJP leader Swami Chinmayanand, the Congress on Tuesday criticized the BJP governments at the Centre and in UP, accusing them of “incompetence” in dealing with crimes against women.

Addressing a press conference here, Congress spokesperson Ragini Nayak said, “The blatant example of criminal history is being repeated and it can be seen in the largest state of this country (Uttar Pradesh) which is ruled by the BJP.”

Referring to the Unnao rape case, in which now suspended BJP MLA Kuldeep Singh Sengar is behind bars, she said, “Unnao’s 16-year-old daughter was raped, even her pleas fall on deaf ears of the Yogi Adityanath government. Her father was killed in police custody, she was driven to attempt suicide, while BJP MP Sakshi Maharaj visited the rape accused in prison.”

“The victim lost another family member in a mysterious road accident, post which the victim wrote a heart-wrenching letter to the Chief Justice of India after which the wheels of justice started turning,” she said targeting the BJP.

The Congress spokesperson also played the video of the woman with her face covered in black cloth in which she alleged rape by Chinmayanand.

Nayak said, “A girl came forward and complained that she was raped by BJP leader Swami Chinmayanand for a year. Now there’s this video where she’s saying that she – the victim – was questioned by SIT (Special Investigation Team) for 11 hours on Sunday while the accused has not even been questioned for 11 minutes.”

Slamming the government, Nayak said when the father of the woman had gone to file a complaint, the police told him to not file a complaint against Chinmayanand but only missing persons report for the victim.

“You can see how the police are clearly playing into the hands of the Yogi government,” she said adding “In this incident, one can clearly see the incompetence of the BJP, Modi government and Yogi Adityanath government when it comes to dealing with crimes against women.”

“With this incident, their anti-women mentality, blatant misuse of power and their image of colluding with criminals came to the fore,” she added.

On Monday at a press conference in Shahjahanpur, the woman, who was studying at a law college of which Chinmayanand is the director, claimed that he had exploited many other girls like her, but only she had come forward and filed a complaint. She accused the BJP leader of raping and exploiting her physically for a year.

The victim also accused the local District Magistrate of trying to threaten her parents for complaining against Chinmayanand, a three-time MP.

Last week, the Supreme Court had heard the woman’s account in a closed hearing and ordered the UP government to set up an SIT to inquire into her allegations. It had also directed that she and her brother – who was studying at the same college in Shahjahanpur – should be transferred to another institution. (IANS)

India to Receive the First Rafale Jets in France on Dussehra
NRC is the Latest Flashpoint Between BJP and TMC, In Mamata’s Bengal