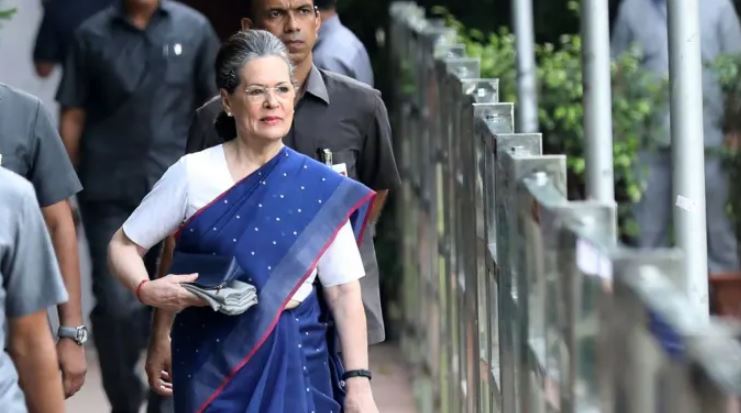 New Delhi: Following the Congress debacle in Delhi Assembly elections, party interim president Sonia Gandhi has launched an exercise to meet leaders for feedback on the dismal showing of the grand old party.

Congress leader Alka Lamba, a former MLA from Chandni Chowk, met Gandhi to give a feedback on the reasons for the poor showing in Delhi, where it was last in power from 2003 to 2013 on its own. Lamba said that they discussed the election results and the steps to strengthen the party in the national capital. (IANS)