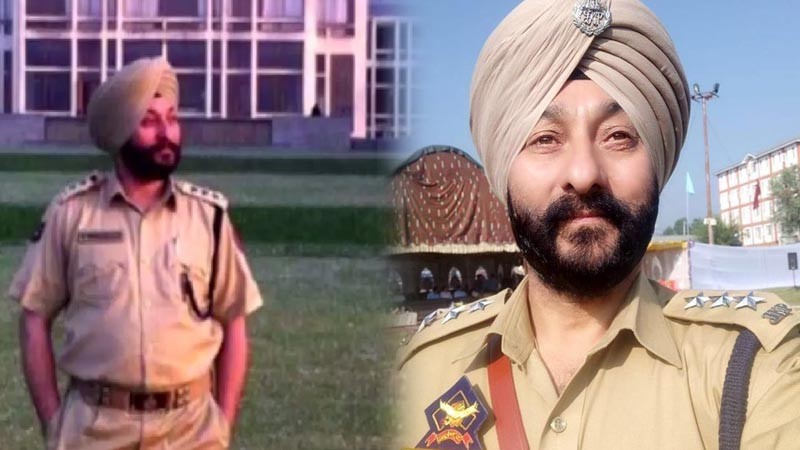 Sources said he acted as a conduit of money trail from Pakistan to militants groups including Hizbul Mujahideen. Wani was the President of the LoC traders association. His house was searched in July 2019 in a case related to cross-LoC trade. According to sources, Wani was summoned to Delhi from Pulwama and arrested there. On January 11, police arrested Davinder Singh on the Jammu-Srinagar national highway when he was transporting Naveed, Rafi and Irfan to Jammu. After initial investigations by the J&K Police, the case was handed to the NIA. Police sources said that the two terrorists and the lawyer had planned a trip to Pakistan after reaching Jammu. Singh was earlier shifted from Srinagar to Jammu on a transit remand where an NIA team questioned him. After his arrest by the J&K police, multiple raids were conducted at his residence in Srinagar. Singh was posted with the anti-hijacking wing of J&K Police in Srinagar and was part of the security staff that had received a group of foreign diplomats who visited Kashmir. (IANS)