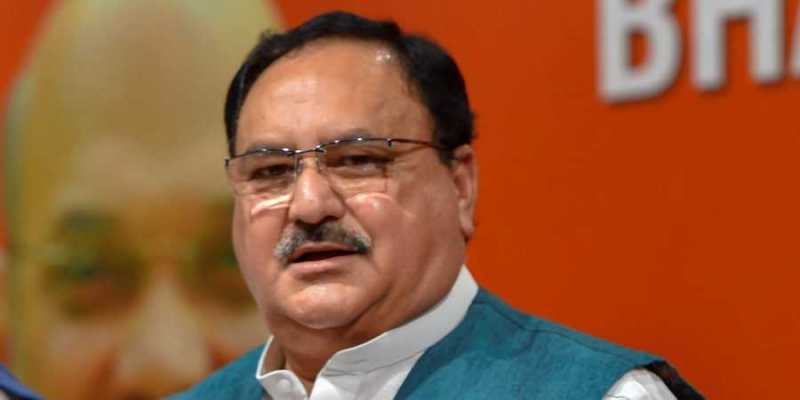 Nadda was speaking at a program in support of the Citizenship Amendment Act when he threw this challenge. “Congress is opposing the CAA. I dare Rahul Gandhi to speak 10 sentences on the law. He should tell us in two sentences what is his problem with the CAA,” he said.

Accusing the Congress of misleading the nation on the issue and calling it “unfortunate”, Nadda claimed: “He is leading such a big party and has to decide himself how he has to do it, but he should not mislead the country.”

Later he took to Twitter to carry on his attack. “For the Congress and the Left, their vote bank comes before the country. For Prime Minister Narendra Modi, the country comes first and votes later,” he posted.

The event was part of the BJP’s reach out a program to all castes, communities, and religions to drum up support for the CAA, which gives Indian citizenship to members of six persecuted non-Muslim communities from Afghanistan, Pakistan and Bangladesh who have fled to India till December 31, 2014. (IANS)