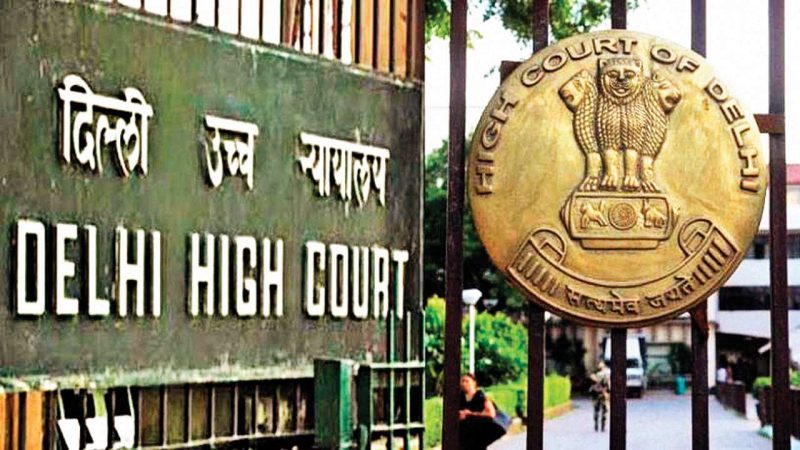 A bench presided by Justice Sunil Gaur slated the matter for hearing on September 12. Special Public Prosecutor D.P. Singh appeared on behalf of the Enforcement Directorate. The agency knocked the doors of the High Court challenging the bail granted to Gupta. The ED had arrested Gupta on March 26 this year in the Rs 3,600 crore VVIP choppers deal case under the provisions of the Prevention of Money Laundering Act (PMLA).

The agency has alleged that Gupta along with Gautam Khaitan formed shell companies that were used to park the bribe to be paid to politicians and bureaucrats in India in the VVIP Chopper case. On June 1, Special CBI judge Arvind Kumar granted bail to Gupta and directed him to furnish a personal bond of Rs 5 lakh with two sureties of like amount each. (IANS)