Home » NATIONAL NEWS » Delimitation in Jammu & Kashmir yet to finalize 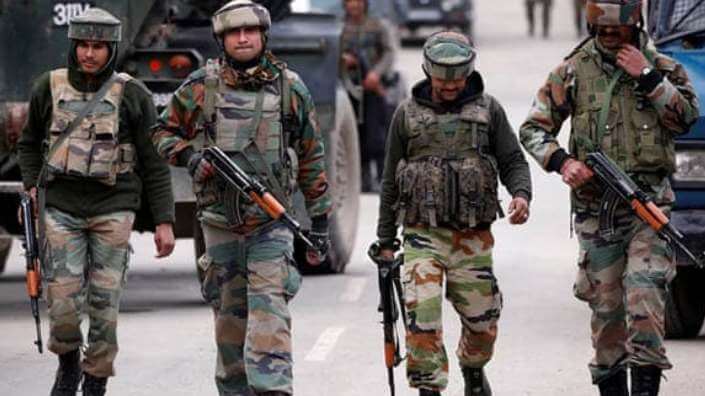 New Delhi: The delimitation plan for the newly-created Union Territory of Jammu & Kashmir may be shelved until next year when the Census is held, a move that may delay the Assembly election too.

Top official sources told IANS that the government is yet to finalise the formula for the delimitation, even as the Election Commission held a meeting on the issue soon after the State was reorganised and bifurcated into two Union Territories of J&K and Ladakh on August 5, 2019.

Article 170 of the Constitution, which deals with delimitation of constituencies for State Legislative Assemblies, got extended to Jammu & Kashmir after the revocation of Article 370.