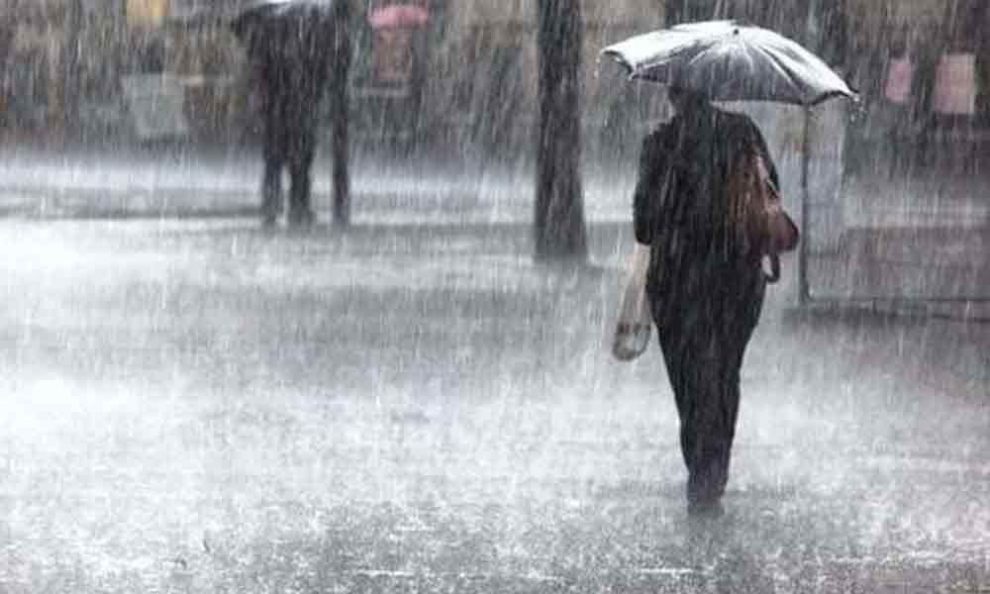 New Delhi: Monsoon has picked up steam in July but prospects of El Nino effects are still looming, according to forecaster Skymet Weather.

“Although now on decline, weather models are still indicating towards 50 per cent chances of climate during July. In fact, the probability would continue to be around 40 per cent throughout the leftover Monsoon months,” said a Skymet Weather report.

Monsoon was weak in June with many areas witnessing below normal rains or dry conditions. The rainfall deficiency was as high as 33 per cent. July has been wet so far and it is expected to remain like this.

Skymet Weather’s President, Meteorology and Climate Change, G.P. Sharma said that guards should not be lowered on El Nino.

El Nino is known to suppress monsoon in India and hits periodically. El Nino years are associated with dry spells. It relates to warming up of surface water in equatorial Pacific Ocean and the reverse of it is known as El Nina which brings more rain. (IANS)