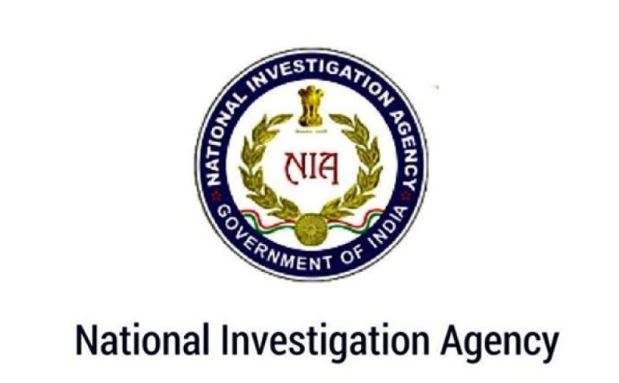 Pune: A Pune sessions court on Friday allowed the transfer of the Elgar Parishad-Koregaon-Bhima case with all papers and records from Maharashtra Police to the National Investigation Agency (NIA).

The ruling came a day after the Maharashtra government indicated it had no objection to the NIA taking over the case and conducting further proceedings.

All the accused in the case will now be produced before the Special NIA Court in Mumbai on February 28.

The case dates back to December 31, 2017, Elgar Parishad in Pune, followed by the caste riots the next day in Koregaon-Bhima, and subsequently the nationwide swoop on over a dozen activists in June-August 2018.

The activists were charged with carrying out anti-national activities, plans to create political disturbances, waging war against India, conspiring to assassinate Prime Minister Narendra Modi and overthrowing the government. (IANS)