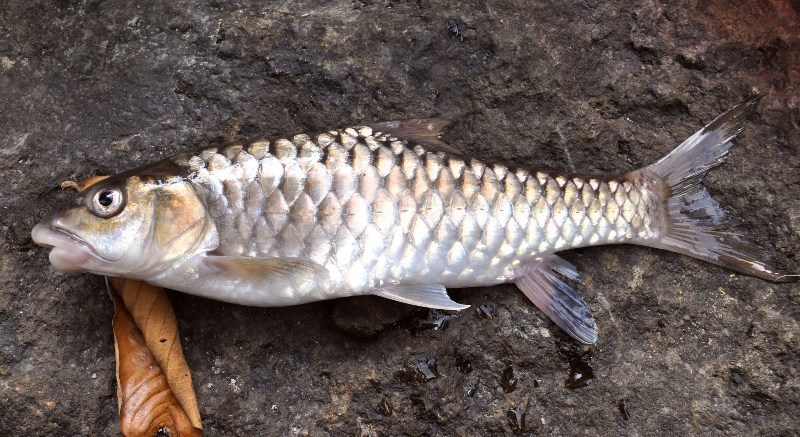 SHIMLA: The golden mahseer has been saved from extinction through a conservation plan launched to improve its status in reservoirs and rivers of Himachal Pradesh, according to conservationists here on Sunday.

India’s nearly extinct ‘tigers of the water’, which suffered severe population declines in recent years and declared endangered by the Washington-based International Union of Conservation of Natural Resources due to pollution, habitat loss and over-fishing, is thriving in Machhial in the Mandi district through artificial breeding in captivity.

Animal Husbandry and Fisheries Minister Virender Kanwar said the State was taking steps like release of 15 per cent of water discharge from hydroelectricity power during lean season, conservation of fish through regular patrolling and implementation of close season to promote the fish production.

The mahseer is found in 500 km of the total 3,000 km rivers in Himachal. It is one of the best sports fish that attracts anglers from different parts of the world. It belongs to the Tor family and two species have been reported in the State. It’s migratory in nature and travels long distance for breeding during monsoon upstream in search of water containing high dissolved oxygen. (IANS)