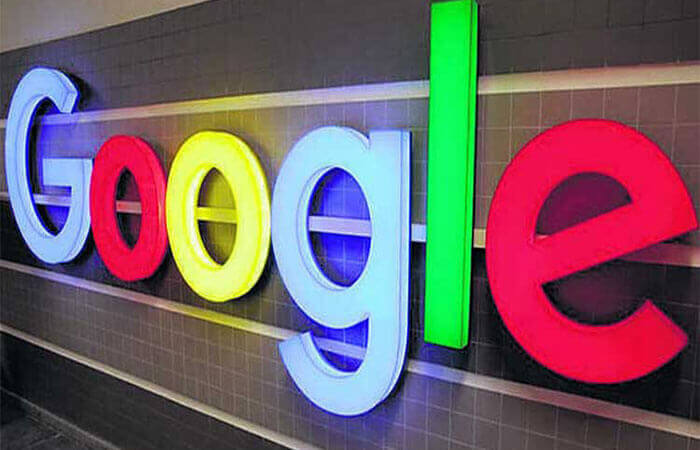 New Delhi: Internet search engine Google has thrown up some interesting and amusing searches over the years, but this one certainly takes the cake. Look for the capital of ”Khalistan ” and Google comes up with word ”Lahore”, which is the capital of Punjab province of Pakistan. The results also highlight Sikh insignia ”Khanda” on blue and yellow background.

A Twitter user tagged a screenshot of the search engine result and wrote: “#Pakistan is for sure shocked to see #Lahore as the capital of #Khalistan on Google. #Khalistanis, this could be true on ground too.” One remarked, “Congratulations to all those demanding #Khalistan. Google says your country”s capital is #Lahore #Pakistan…Leave #India alone now.”

“Practically, it”s #Pakistan whom we should be demanding #Khalistan as it comprises more than 50 per cent of it.”

One Twitter user commented: “If they (#Pakistan establishment) are ready to make #Khalistan in their country and make #Lahore its capital, then let it (be), at least it”s not in #India.”

She explained: “Google results are based on certain key words, which indicate that a majority of people must be talking about making #Lahore the ”capital of #Khalistan.””

In the past, Pakistan has been accused by India of fanning the Khalistan movement in Indian Punjab in the 80s and 90s. It also harboured many Sikh militants who were trained in extremism or had fled action by security forces. (IANS)