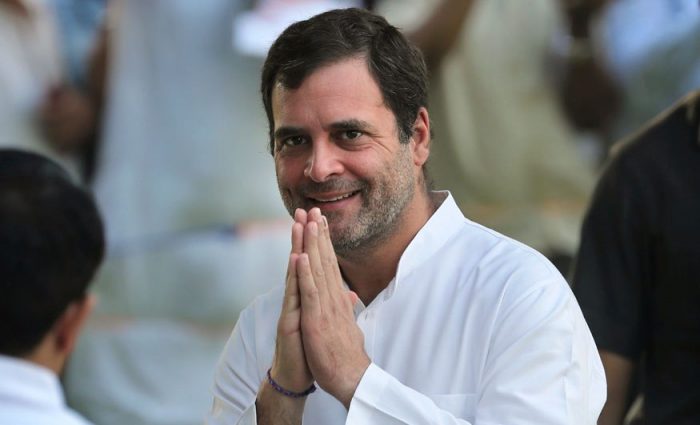 New Delhi: Former Congress President Rahul Gandhi on Friday took a swipe at the government, saying that its own economic advisors have finally acknowledged that India’s economy was in a “deep mess”.

“(The) Government’s own economic advisors have finally acknowledged what we cautioned for long – India’s economy is in a deep mess. Now, accept our solution and remonetise the economy, by putting money back in the hands of the needy and not the greedy,” Rahul Gandhi tweeted.

His remarks come a day after Niti Aayog Vice Chairman Rajiv Kumar on Thursday described the current economic slowdown as an “unprecedented situation that India has not faced in last 70 years”. (IANS)