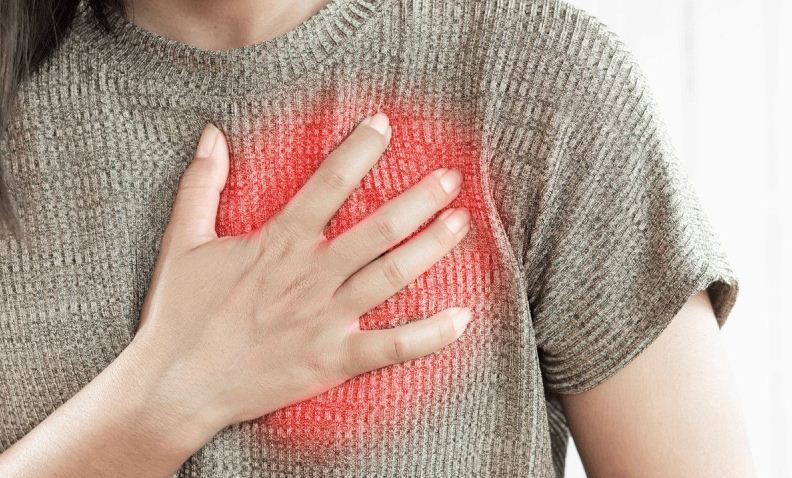 NEW YORK: High-protein diets may help people lose weight and build muscle, but there is a downside to it an” a greater heart attack risk. Researchers now report that high-protein diets boost artery-clogging plaque.

The research in mice showed that high-protein diets spur unstable plaque — the kind most prone to rupturing and causing blocked arteries.

More plaque buildup in the arteries, particularly if it’s unstable, increases the risk of a heart attack.

“There are clear weight-loss benefits to high-protein diets, which has boosted their popularity in recent years,” said senior author Babak Razani, associate professor at Washington University School of Medicine in St. Louis, Missouri.

The researchers studied mice who were fed a high-fat diet to deliberately induce atherosclerosis or plaque buildup in the arteries.

Some of the mice received a high-fat diet that was also high in protein. And others were fed a high-fat, low-protein diet for comparison.

“A couple of a scoop of protein powder in a milkshake or smoothie adds something like 40 grams of protein — almost equivalent to the daily recommended intake,” Razani said.

“To see if a protein has an effect on cardiovascular health, we tripled the amount of protein that the mice receive in the high-fat, high-protein diet — keeping the fat constant. Protein went from 15 percent to 46 percent of calories for these mice”.

Plaque contains a mix of fat, cholesterol, calcium deposits, and dead cells. Past work by Razani’s team and other groups has shown that immune cells called macrophages work to clean up plaque in the arteries.

But the environment inside plaque can overwhelm these cells, and when such cells die, they make the problem worse, contributing to plaque buildup and increasing plaque complexity.

“In mice on the high-protein diet, their plaques were a macrophage graveyard,” Razani informed.

To understand how high dietary protein might increase plaque complexity, Razani and his colleagues also studied the path protein takes after it has been digested — broken down into its original building blocks, called amino acids.

“This study is not the first to show a telltale increase in plaque with high-protein diets, but it offers a deeper understanding of the impact of high protein with the detailed analysis of the plaques,” said Razani.

“This work not only defines the critical processes underlying the cardiovascular risks of dietary protein but also lays the groundwork for targeting these pathways in treating heart disease,” he added. (IANS)