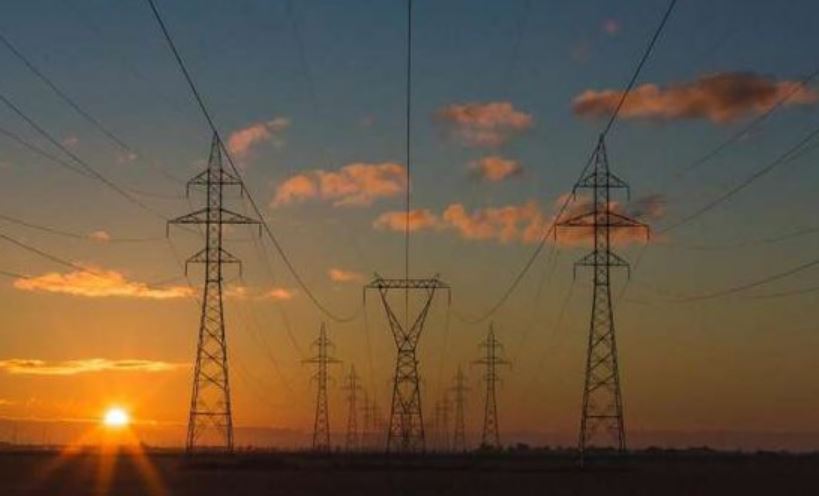 While solar power has received a lot of attention, other alternative sources, even if less known, are equally promising. Generating power from heat, for example, is attractive as there is a lot of energy that is generated through human activity in industries like power plants, home appliances, and automobiles, where most of this heat is lost.

A research team led by Ajay Soni, Associate Professor (Physics) with the School of Basic Sciences, Indian Institute of Technology-Mandi, is studying materials that can convert heat into electricity.

The team has been engaged in research on thermoelectric materials and many of its papers have been published in reputed peer-review international journals, including Applied Physics Letters, Physical Review B and Journal of Alloys and Compounds.

“Thermoelectric materials work on the principle of Seebeck effect, in which electricity is generated due to temperature differences across the junction of two materials,” Soni said.

This combination of properties, Soni said, is hard to come by and a few semiconducting materials must be tweaked further for good thermoelectric efficiency. (IANS)