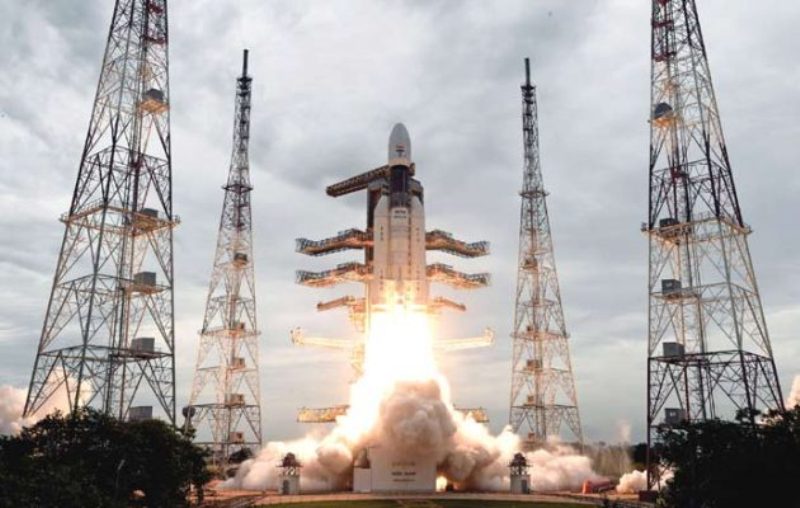 The Ariane 5 rocket lifted off from the spaceport in French Guiana.

The 3,357 kg GSAT-30 was produced by the Indian Space Research Organisation (ISRO).

Curiously, even though India has its own rocket Geosynchronous Satellite Launch Vehicle Mk III (GSLV-Mk III) with a carrying capacity of four-tonne, India used Arianespace to put into orbit its GSAT-30 weighing about 3.3 tonnes.

The GSAT-30 will provide high-quality television, telecommunication and broadcasting services ensuring continuity of service for INSAT 4A satellite.

“This was an excellent start of 2020 with an excellent launch using Ariane 5 – the most reliable launcher, P. Kunhikrishnan, the Director of ISRO’s U.R. Rao Satellite Centre was quoted as saying in the statement. (IANS)