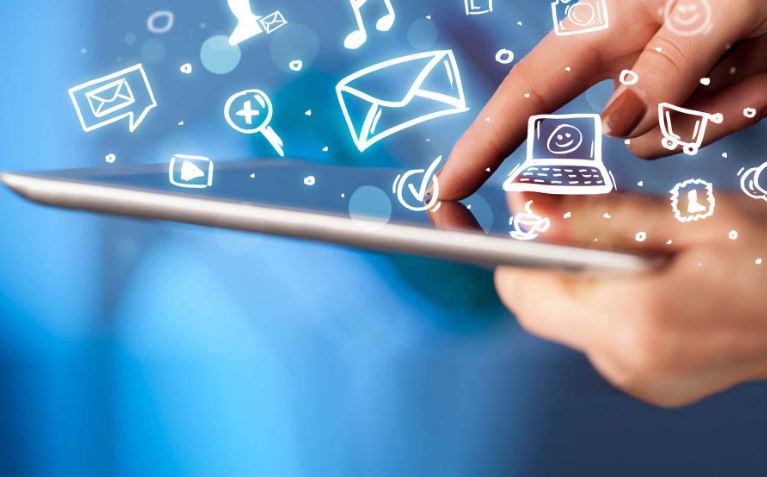 New Delhi: The issue connected with Internet privacy echoed in the Supreme Court on Wednesday, as it pondered over the matter that if the government were to read all messages exchanged through various modes of communication then there might not be any privacy. A bench headed by N.V. Ramana was hearing the submissions of senior advocate Kapil Sibal, representing senior Congress leader Ghulam Nabi Azad, challenging the restrictions imposed on Internet in the Kashmir Valley, which has affected the livelihood of traders and common people. The Centre has justified the restriction on the Internet citing social media platform being used to serve the interest of a section of people seeking to propagate anti-state sentiments. Solicitor General Tushar Mehta on Tuesday said that terrorists use social media as a weapon. The court asked Sibal: “You appear for WhatsApp in some cases, can government ban it in a particular area?  Sibal said that it is a constitutional question, and the messages are end to end encrypted.

“WhatsApp can’t see messages, one can only send messages to five at a time,” said Sibal.  The court then asked him about various groups on WhatsApp, and would it not end up being used as a platform to send out messages. The bench asked was Sibal saying there should not have been any restriction on Internet at all?  Sibal replied that it was “one to one communication, like a telephone”.

The court observed that one to one submission in Internet communication is not correct.  “If I have email id, then I can send to thousand,” said a judge on the bench. Mehta said it is one to thousand. Sibal replied that the goverment can temporarily ban WhatsApp in a given situation, and we have said it should be done.  Justice Ramana then asked whether it could be done technically? Sibal said China has already done it, and then mentioned about National Technical Research Organisation, a technical intelligence agency under the National Security Advisor in the Prime Minister’s Office. Sibal said: “There are organisation in our country which can read what you do, for instance NTRO which has same mandate as IB.” Justice Ramana said: “So are you saying there is no privacy?” (IANS)

Also Read: Kashmiri Hindus will be able to return to Kashmir: Sandeep Chakravorty 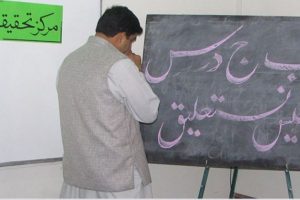