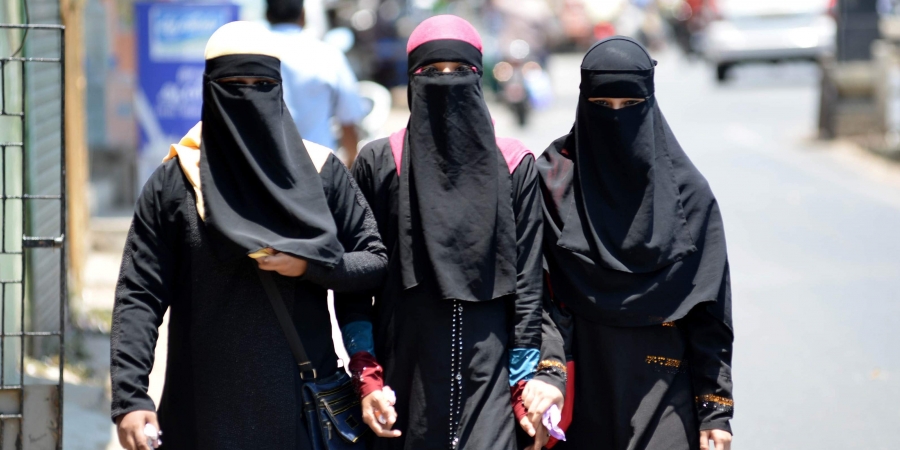 Patna: A Patna College in Bihar here on Saturday withdrew its ban on wearing of burqa inside its campus following a protest led by the Muslim Girl Students.

The ban was imposed in Patna’s JD Women’s College.

As per reports, JD Women’s College imposed a dress code under which Muslim Girl students would no longer be allowed to wear burqa inside the college premises.

The administration has also imposed a fine of Rs 250 in case anyone is found violating the dress code.

In a notice signed by the college proctor and principal, students have been asked to obey with the new dress code.

The notice reads: “All students have to come to college in the prescribed dress code, every day except on Saturday. Students are prohibited from wearing ‘burqa’ in college. A fine of Rs 250 will be imposed for violation of the dress code.”

Meanwhile, on Saturday, students staged a protest against this ban.

Following this, principal Shyama Roy had reportedly withdrawn the order banning the burqa in college.