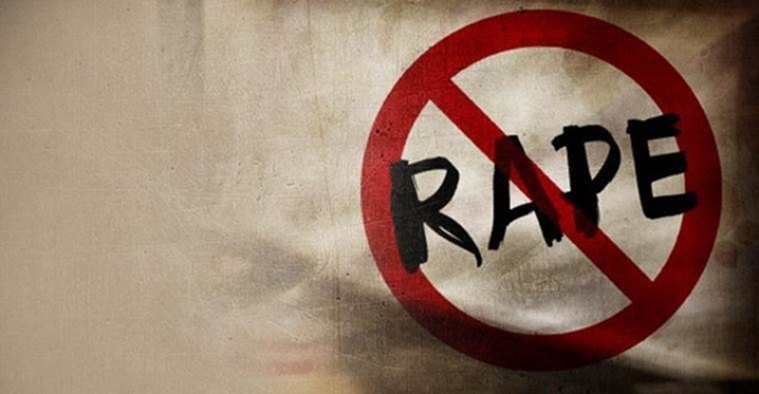 Chandigarh: Sensing the gravity of the matter, the Punjab and Haryana High Court here on Wednesday decided to hear on Thursday the Kathua rape victim father’s plea seeking death penalty for the heinous act and murder of his eight-year-old daughter in Jammu and Kashmir last year. The father has sought an enhancement of the life sentence awarded to three of the convicts.

After hearing briefly the case, the bench headed by Justice Rajiv Sharma said the case would be heard on Thursday, when connected matters were scheduled for hearing. The father is seeking death penalty for three of the six convicts who were sentenced to life imprisonment by a trial court in Pathankot in Punjab on June 10.

The Special Court convicted six of the eight accused of the crime committed and pronounced a life imprisonment of 25 years to three — temple priest and mastermind Sanji Ram, Deepak Khajuria and Parvesh Kumar. Investigating officers Raj and Dutta, and Special Police Officer Surinder Kumar were sentenced to five years in jail for destroying crucial evidence in the case.

Sanji Ram’s son Vishal was acquitted due to lack of evidence, but the fate of his minor nephew, the eight accused in the case, will be decided by the juvenile court. His trial is yet to begin as a petition to determine his age is awaiting judgment in the Jammu and Kashmir High Court. According to the charge sheet, the girl, who belonged to a Muslim nomadic tribe, was kidnapped and held captive at a village temple in Kathua district on January 10, 2018. The 15-page charge sheet, the eight-year-old girl was starved, sedated and repeatedly raped in captivity over several days before being bludgeoned to death. (IANS) 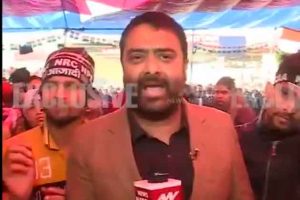 NEW DELHI: Deepak Chaurasia, consulting editor of News Nation TV has put up a video that shows him getting pushed and shoved by some men at Shaheen Bagh in New... 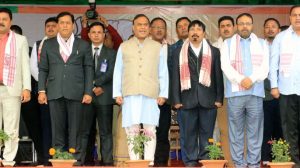 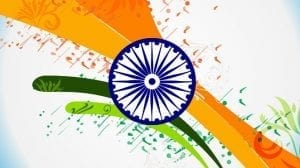 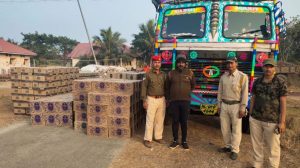 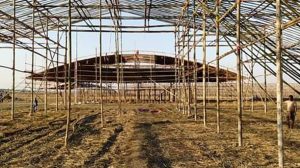