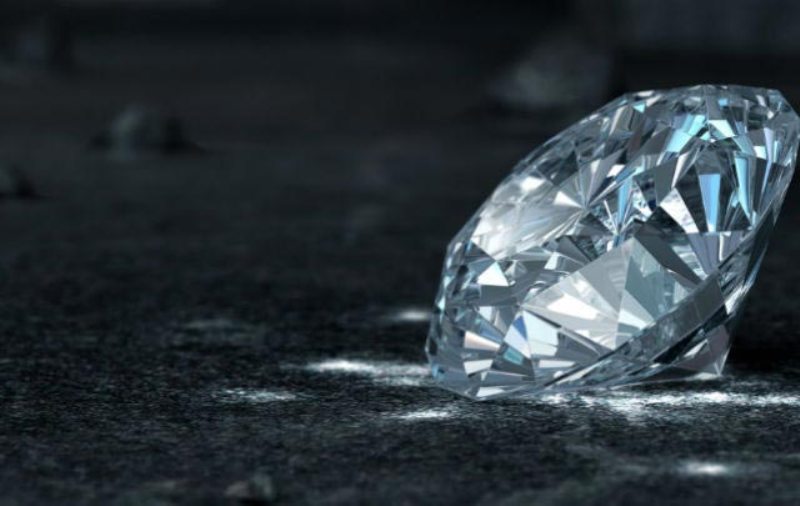 BHOPAL: The Income Tax Department has launched a probe into a case pertaining to a transaction of Rs 274 crore from the bank accounts of two youths in Madhya Pradesh, officials said. In what seems to be a ‘questionable’ transaction, sources in the know said the names of some companies involved in the diamond business have surfaced. The youths — Ravi Gupta of Bhind and Kapil Shukla of Rewa — received a notice from the Income Tax Department in December last year showing them that their bank accounts reflected transactions of Rs 274 crore. Claiming innocence, both said the bank accounts are “fake”.

“We are investigating the matter. There are several questions like how the accounts were opened in the bank? Which companies are involved? In the initial investigation, the names of some diamond companies have surfaced,” sources in the I-T department said.

On this, the Income Tax Department sent a notice to Gupta to deposit Rs 3,49,00,000 and Shukla was asked to deposit Rs 1,6,00,000. Both Gupta and Shukla earlier used to work at a call centre in Indore. The accounts under the scanner were opened between 2011 and 2012. The I-T department suspects that the people associated with the diamond company may have played a role in this transaction. The money came from accounts of different companies but an outright withdrawal was made when the figure touched Rs 10 crore. The amount was withdrawn from both the bank accounts in a period of six months. (IANS)