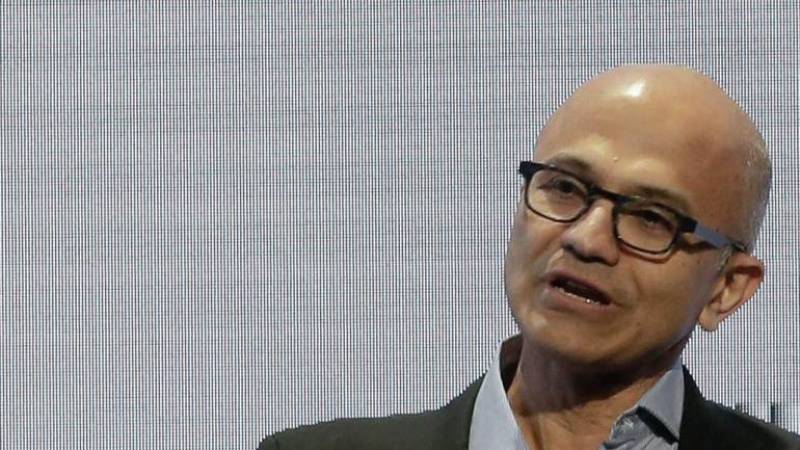 Nadella is expected to attend a company event on February 24 and 25. His visit comes barely a month after he had voiced his opinion on the new citizenship law (CAA). Nadella, who hails from Hyderabad and became the Microsoft CEO in 2014, said last month whatever was happening in India on this new legislation was just bad. Talking to editors in New York in January, Nadella said he would like immigrants to come and set up startups in India.

“I think what is happening is sad. It’s just bad. I would love to see a Bangladeshi immigrant who comes to India and creates the next unicorn in India or becomes the next CEO of Infosys,” tweeted Ben Smith, editor-in-chief of buzzfeednews.com, who asked Microsoft CEO about the CAA at the meeting.

Later, Microsoft India issued a statement on behalf of Nadella. “Every country will and should define its borders, protect national security and set immigration policy accordingly.”(IANS)

Also Read: Microsoft to collaborate with Assam govt. to nurture startup ecosystems in the state