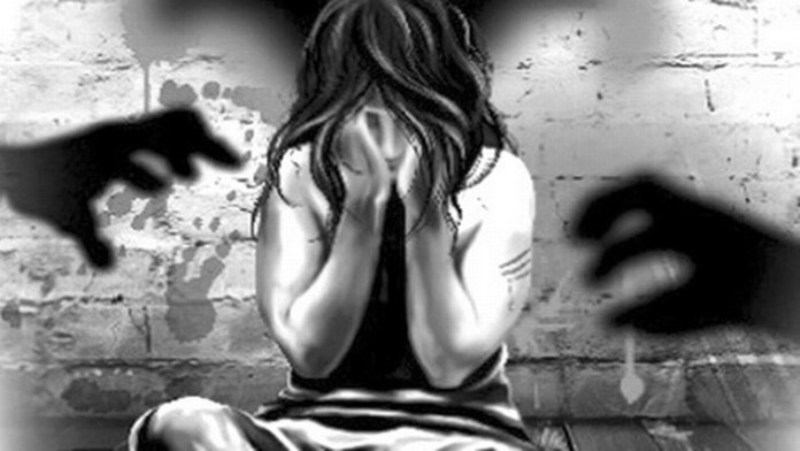 Palwal: Despite widespread outrage over growing women-related crimes, different kinds of crimes against the fairer sex are occurring every one-and-half minutes in the country. In yet another such incident, a 17-year-old girl, who had accused four men of her village in the Palwal district of Haryana earlier this year of raping her, has alleged the four of kidnapping and raping her again early this week.

“The victim alleged in her complaint that four men in her village kidnapped and rape her on December 4. The accused took the girl to an isolated area when she went out of her house and allegedly outraged her modesty,” Palwal Superintendent of Police Narendra Bijarniya told media.

Two of the accused are aged above 30, one is around 45-year-old while another one is a teenager, police told news agency.

Bijarniya informed that they have booked the four persons based on the victim’s complaint and are probing the matter. The police official also confirmed that the girl had also lodged a rape complaint against the same persons, who hail from her village, earlier this year as well. But the case was later cancelled as forensic report and other pieces of evidence did not support her allegations.

“As the girl approached us seeking help, we have lodged a fresh complaint and have immediately registered the case at the women police station under relevant provisions of the law,” Bijarniya added.

Meanwhile, the statement of the victim has been taken and her medical examination has also been conducted. Police said that investigation in connection to the complaint is under progress.