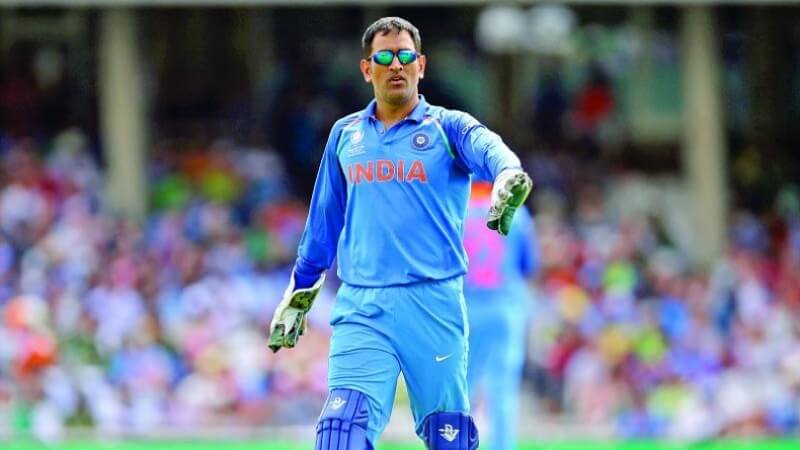 NEW DELHI: Former captain MS Dhoni has been excluded from the Annual Player Contracts for Team India (Senior Men) from October 2019 to September 2020. The Board of Control for Cricket in India on Thursday announced the list.
His exclusion upset his fans who took to Twitter to criticize the decision.
Dhoni has not played for India since the team’s semi-final exit from the 2019 ICC World Cup.
Dhoni has been on a sabbatical from all forms of cricket since the end of the World Cup in which time Rishabh Pant has been pushed as India’s main man behind the stumps going into the upcoming 2020 T20 World Cup. Sanju Samson has also been consistently part of the squad following impressive performances in matches.
Virat Kohli. Rohit Sharma and Jasprit Bumrah make it to grade A+.
The players will get a payout of Rs 7 crore.
The other players have been categorized into grades A, B and C with payouts of 5 crores, 3 crores and 1 crore respectively.
The BCCI tweeted, “The BCCI announces the Annual Player Contracts for Team India (Senior Men) for the period from October 2019 to September 2020. Saini, Mayank, Shreyas, Washington and Deepak Chahar get annual player contracts.