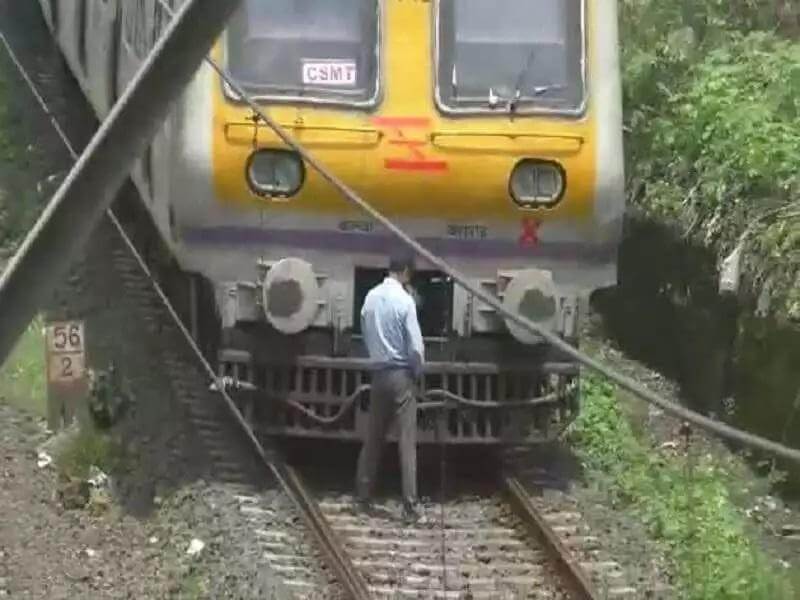 In a shocking video, a motorman of a local train stopped the train between Ulhasnagar and Vithalwadi railway station to urinate on the tracks on Wednesday afternoon

A video of a motorman stopping the train he is driving in the midway of a track and then urinating on the tracks standing in front of the train has gone viral. The incident is of Wednesday afternoon when the motorman stopped the train between Ulhasnagar and Vithalwadi railway station and went down to meet his nature’s call.

The incident has created quite a buzz around as this also highlights a sense of lack of responsibility on the part of the motorman. Stopping a train just to attend his nature’s call shows the reckless attitude of the motorman as he could have either urinate beforehand or wait till the train reaches the next station. Stopping a train in midway and that is too just for a trivial matter like urinating is both offensive and irresponsible.

The person who captured the video, Sonu Shinde, says that he could see this incident while going to his work. Sonu works in a local news channel and when he could see that a local train has been stopped in the midway, he too stopped to see what happens next. It is then he could see the motorman coming down. This made the eye-witness to switch on his mobile phone camera and capture the incident.

As stated by the eye-witness, such an incident of stopping a train and to urinate is unbelievable and hence, the video has surfaced online. The local train regularly runs on the track and was heading towards Mumbai.

A senior Central Railway Officials, on being contacted regarding the issue, said, “We have received video but we are still examine its authenticity.”

Being a motorman of a train, he should have been particularly careful towards, but such acts only reflect a sense of dutyless ness of such people.

Growing old with FaceApp is fun but accepting its terms blindly may be risky for one
Vegetable seller turns crorepati for a day: Technical snag adds Rs 4 crore in his account