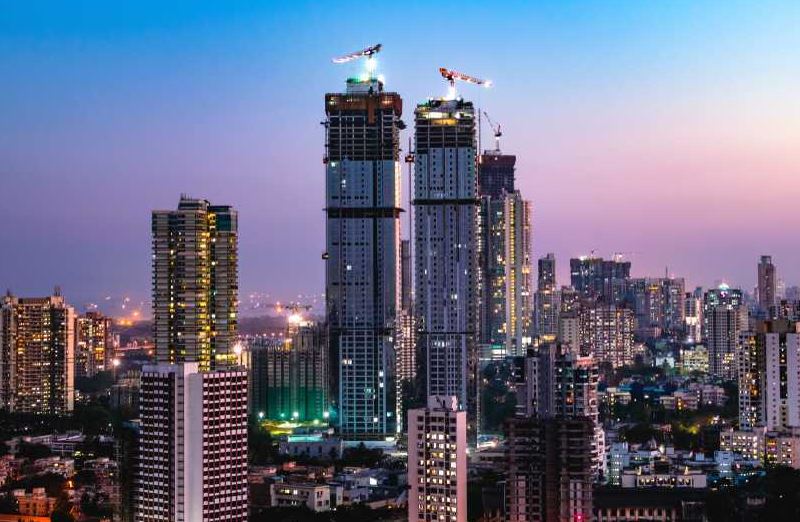 Mumbai: After nearly three decades, the “Maximum City” will regain its freedom to remain awake and busy with commercial establishments allowed to function 24×7 from midnight of January 26-27, officials said.

The long-pending proposal to keep all restaurants, malls, multiplexes, shopping plazas, etc., open 23 hrs was given the green signal late on Thursday at a meeting chaired by Environment & Tourism Minister Aditya Thackeray.

“There are around two dozen malls, besides other places which will fall in this category. Since Mumbai is a city that is active almost round-the-clock, this is expected to benefit the people, besides tourists,” BrihanMumbai Municipal Corporation (BMC) Commissioner Praveen Pardeshi told IANS.

He said that unlike other cities that have unlimited space but limited active hours, Mumbai has little scope to expand further so it must capitalize on existing resources by keeping them open longer.

“We are also planning to set up 24×7 Food Courts across the city where people can go anytime. This will generate more employment opportunities and open more business avenues,” Pardeshi said.

Aditya Thackeray’s meeting was attended by Pardeshi, and Mumbai Police Commissioner Sanjay Barve since law and order will be critical factors in the success of this policy, besides industry representatives and other stakeholders.

However, for the present, the existing regulations will apply for eateries/bars which choose to work 24×7, though it may be subject to review at a later stage, said a police official.

“There are cities like New York and others which have implemented such policies in specific areas. This is a welcome initiative by the government for Mumbai and will give a fillip to tourism,” Director of Tourism D Gawde told IANS.

The State Government official explained that Mumbai has a unique business-cum-entertainment character and functions practically round-the-clock, people commute long distances between workplaces and homes, while certain businesses and industries work in multiple shifts, the suburban trains functional almost 20-plus hours and BEST buses ply almost round-the-clock, besides the city reputed for ‘safety’.

The commercial establishments will have options to keep them open 24×7 on all days or weekends/holidays/festivals depending on their specific business potential. (IANS)