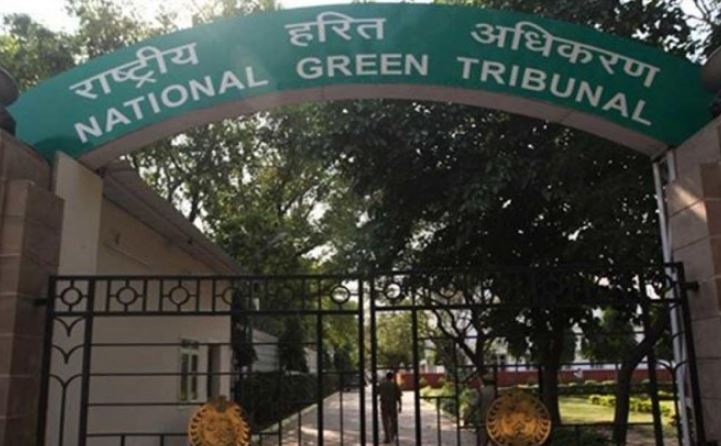 New Delhi: The National Green Tribunal (NGT) has pulled up the Ministry of Defence after the latter failed to comply with the tribunal’s earlier order relating to compliance of environmental norms by the Armed Forces.

The Principal Bench of the NGT headed by chairperson Adarsh Kumar Goyal observed: “In view of repeated failures, coercive measures have become necessary against the concerned Joint Secretary including attachment of salary and issuance of warrant.

“Name of the erring Joint Secretary be provided by the Defence Secretary within two weeks.”

The observations came in while the green tribunal was hearing an issue of compliance of environmental norms by the Armed Forces which was raised by the letter of retired Air Marshal Anil Chopra.

The Principal Bench of the National Green Tribunal had in December last year, taking action over failure of the Ministry of Defence to submit report summoned the concerned Joint Secretary, Ministry of Defence and directed him to remain present with the status report on the next date.

As per the petitioner, who has also worked as the a part of UP Solid Waste Management Monitoring Committee, some of the establishments of the Armed Forces lack requisite knowledge on ecological issues and solution to the environmental challenges particularly in virgin area.

The waste generated by military weapons, domestic, industrial, biological, hospital and electronic activities (e-waste) needs to be scientifically disposed in the interest of public health and environment, the plea read. (IANS)

Disembarkation of ship crew from China won’t be allowed in India
No relief for Omar Abdullah; Supreme Court seeks reply from J&K government