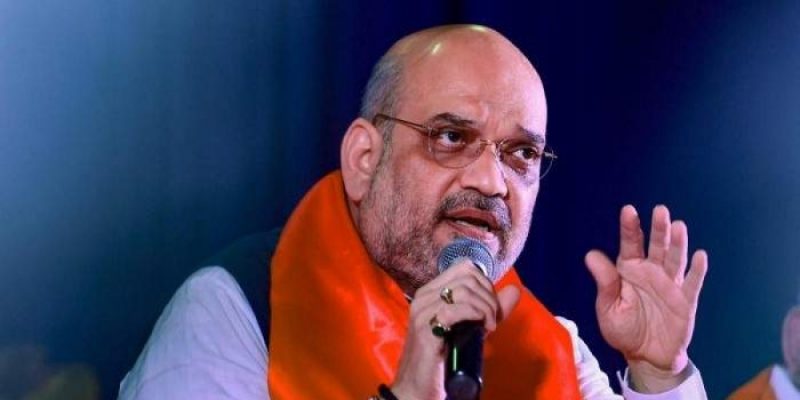 New Delhi: Union Home Minister Amit Shah on Friday said no civilian was killed in the air and surgical strikes by Indian troops on terrorist hubs in Pakistan. Speaking in the Lok Sabha, Amit Shah said his government had changed the approach of dealing with terrorism and was attacking its roots in Pakistan. “Our government did air strike and surgical strike. The record should be clear before the public. No civilian was killed in these strikes,” he said. He said that previous governments too worked on terrorism but in a different way. “The terrorists were coming from Pakistan and were training our children. Those killed were our children and our security forces.” He said the Modi government had changed the approach. (IANS)