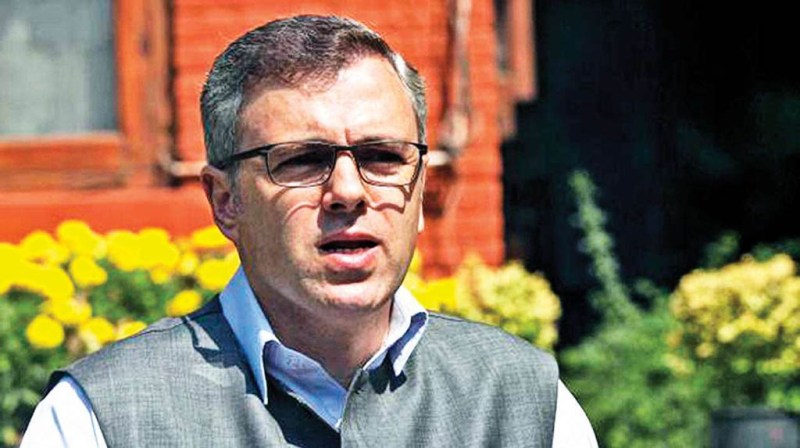 New Delhi: The Supreme Court on Friday sought reply from the Jammu and Kashmir government and other authorities on Sara Pilot’s petition challenging the detention of her brother and former J&K Chief Minister Omar Abdullah.

A bench headed by Justice Arun Mishra declined to entertain submission by senior advocate Kapil Sibal, representing Sara, seeking immediate relief in the Habeas Corpus petition. The top court has fixed March 2, as the next hearing on the matter and declined to list it before 15 days.

Sibal insisted the brother of her client is under detention. The court inquired on what grounds is he under detention. “To avoid statements from political leader which incite violence,” replied Sibal citing his detention since midnight of August 4 last year. Sara Abdullah Pilot, in the petition, said, “There exists overwhelming evidence in the form of tweets and public statements made by the detenue prior to this detention that point towards the exemplary conduct of the detenue.” (IANS)