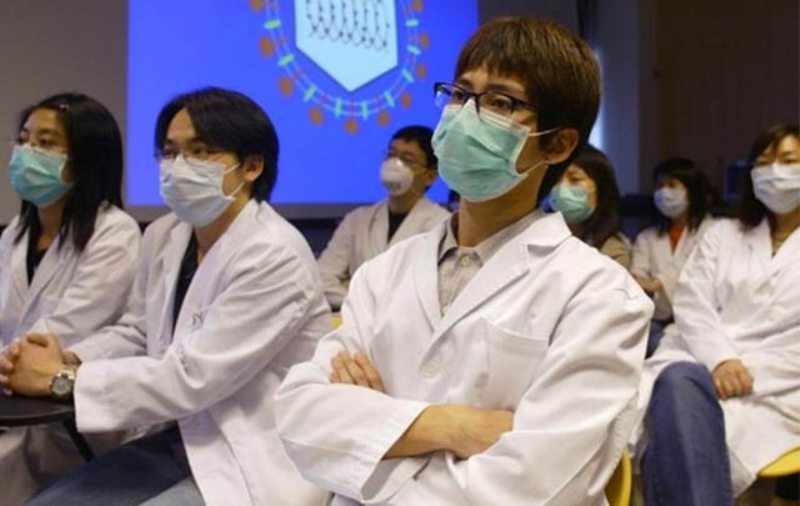 New Delhi/Beijing: All the Indian students stranded in Wuhan, the city which has been placed under lockdown due to the outbreak of the novel coronavirus (2019-nCoV) in central China, are safe and healthy.

Official sources told IANS that the over 500 Indian students who study in Wuhan city’s medical colleges and universities, most of them left for home for the Chinese New Year holidays.

The Indian embassy in Beijing is constantly tracking the health status of over 40 students in Wuhan at the moment. After a case of one Indian teacher infected by the virus in China was reported last week, India issued an advisory against travel to Wuhan.

Following the panic triggered by 18 deaths due to 2019-nCoV, China shut down Wuhan city’s airport, railway stations, short distance ferries and long-distance coaches. Wuhan has a population of around 11 million people. The death toll has now risen to 25, as per official records.