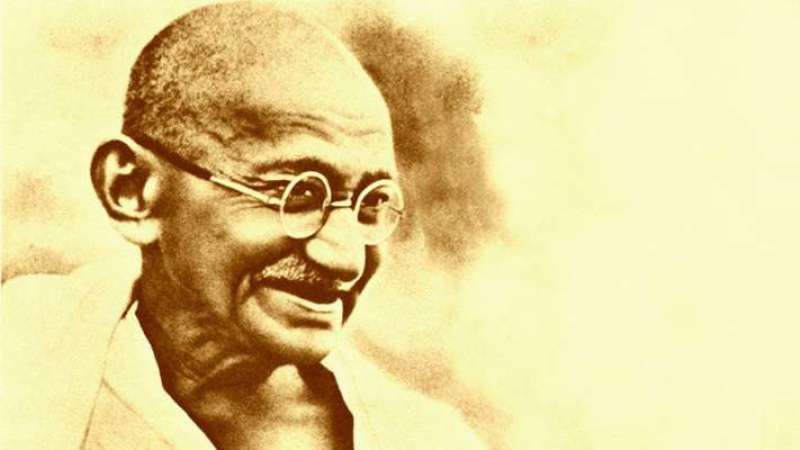 Replying in the state Assembly, the Minister said the error was unintentional.

The Minister said there was no intention to mislead the students and distort facts.

“The government has already withdrawn the brochure. A new booklet with correct information will be printed and circulated within a month,” said Dash.

He said the government has disengaged an employee and sought an explanation from two others in connection with the wrong brochure. Notably, the Odisha government’s booklet describing Mahatma Gandhi’s death due to “accident reasons” triggered a row in the state.

Speaker Surya Narayan Patro had directed the government to furnish a reply after the members in the House condemned the error on Friday.

The brochure published on the occasion of the 150th birth anniversary of Mahatma Gandhi said he “died due to accidental reasons in a sudden sequence of events on January 30, 1948, at Delhi’s Birla House”. (IANS)