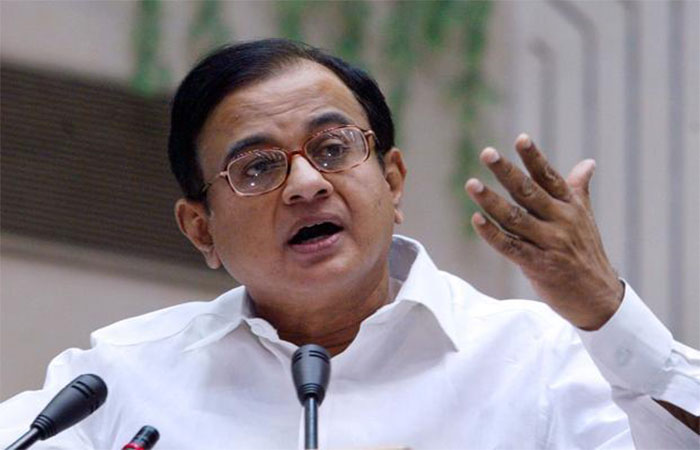 Chidambaram has moved two applications before the high court, one for seeking regular bail and another for seeking setting aside of the order on September 5 passed by the trial court that sent him to 14 days’ judicial custody. Chidambaram has further mentioned in his pleas that he is a political opponent of government in power and this is a clear case of political vendetta. Special CBI Judge Ajay Kumar Kuhar last week sent Chidambaram to 14 days in custody after the former Union minister was produced before in court on Thursday. The court also allowed applications moved by Chidambaram seeking medicines and a western-style toilet in jail along with Z-category security and a separate cell with a cot and a bathroom. The same were allowed by the court. Chidambaram has also moved another application in the court seeking permission to surrender in the Enforcement Directorate case relating to INX Media. The court had issued a notice to the financial watchdogs and the hearing on it would take place on September 12.

During the course of hearing, Chidambaram’s counsel Kapil Sibal said, “There is nothing found against me. If I am a powerful person and I can influence the witness, they should bring some evidence of at least an attempt of tampering of evidence or influencing of witness.” “Potential of, likely to, apprehension of, can’t be the reasons for me going to the judicial custody,” he added. Responding on the submissions, Solicitor General Tushar Mehta, said, “Are you arguing on bail?” Sibal replied, “I am arguing on the grounds you are seeking judicial custody for.” “It is bascially humiliation.  (IANS)