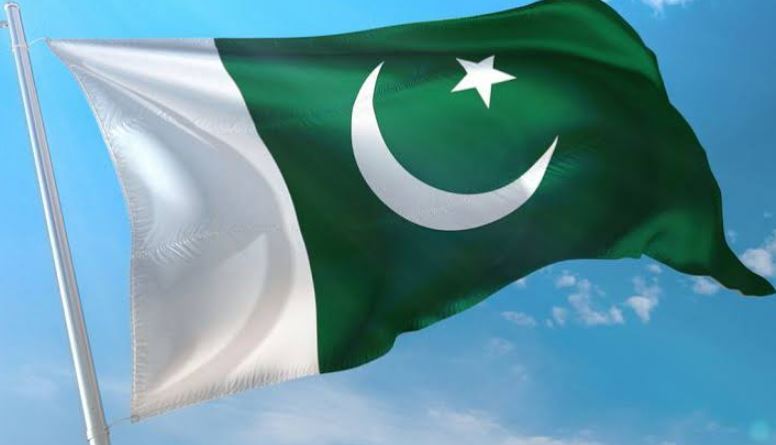 The global watchdog for terror-financing and money laundering on Friday placed Pak on the Enhanced Expedited Follow Up List (Blacklist) following its failure to meet its compliance parameters. The APG found Pakistan “not doing enough to stop terror funding” in the country. At its Friday meeting in Canberra, Australia, the APG found Pakistan to be non-compliant on 32 of the 40 compliance parameters related to terror financing and money laundering, officials said. On 11 effectiveness parameters, it was adjudged as low as 10.

Security experts feel the blacklisting might only be the first step towards Pakistan getting the stick from larger international agencies.

“There will be greater scrutiny on all international financial transactions in Pakistan. It discourages foreign investors from entering Pak because transactions will be much more in scrutiny. Furthermore, it could become difficult for Pak to go to the International Monetary Fund for funding and the country’s financial crisis might worsen,” said former GoC-in-C of Indian Army’s Northern Command Lt Gen Deependra Singh Hooda. (IANS) 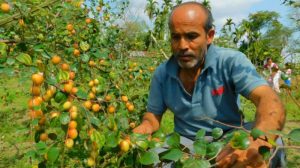