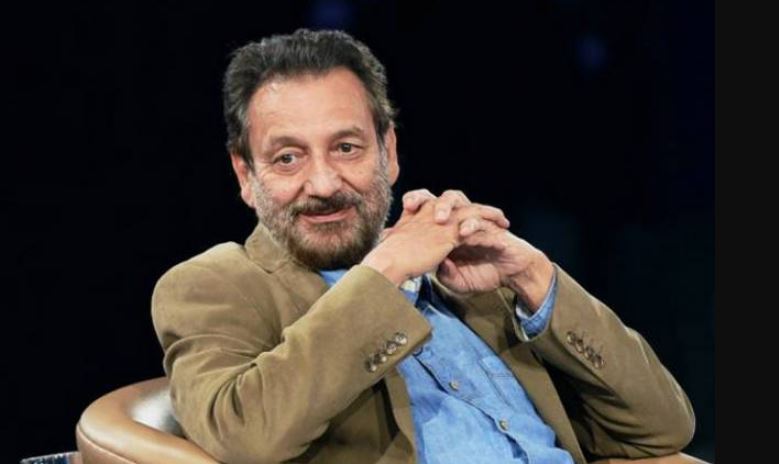 Kapur is not the first one to slam BBC, which refers to Jammu and Kashmir as “Indian-administered Kashmir” with several Indian commentators having accused foreign media of presenting a tilted view on the Kashmir issue. A BBC News Press Team tweet, however, said: “The BBC stands by its journalism and we strongly refute any claims that we have misrepresented events in Kashmir. We are covering the situation impartially and accurately. Like other broadcasters, we are currently operating under severe restrictions in Kashmir but we will continue to report what is happening.” In another tweet, the filmmaker said: “I cannot fathom why Pakistan feels abolition of #Articles370 is a threat to its own security. Can you?” (IANS)

Under Donald Trump, a World Turned Upside Down
UP Sadhus to Boycott Rock Salt Imported from Pakistan