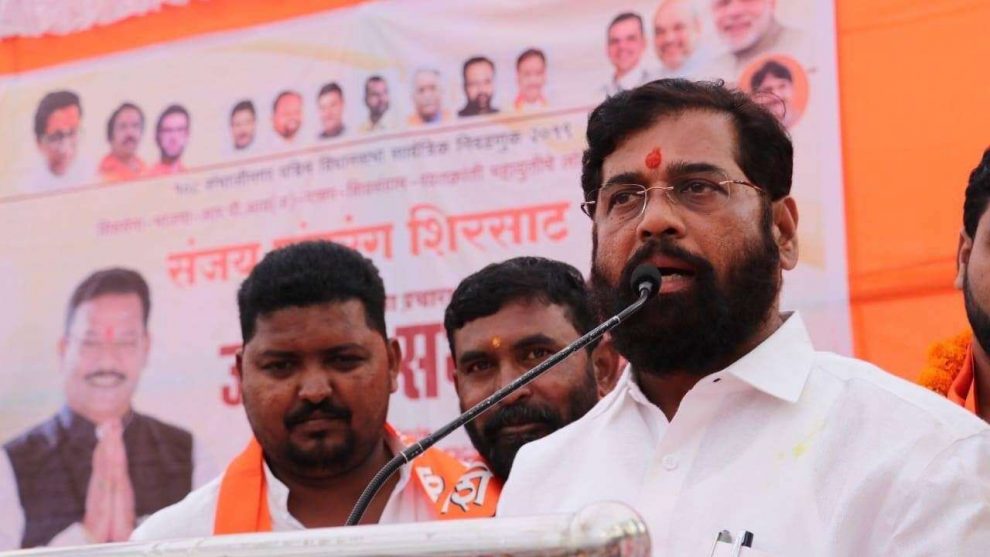 Mumbai: The Shiv Sena on Thursday elected Eknath Shinde as their Legislature Party leader and announced their slated meeting with Maharashtra Governor soon. Aditya Thackeray proposed Shinde’s name for the post and Sunil Prabhu’s name for the post of Chief Whip of the legislature party. The party is scheduled to meet Maharashtra Governor Bhagat Singh Koshyari, which has sparked speculations. Shiv Sena leader Sanjay Raut, however, said the meeting is to “appraise” the Governor of the “situation”. The BJP legislature party met in Mumbai on Wednesday afternoon and elected former Maharashtra CM Devendra Fadnavis as the leader of its legislature party. Soon after that, Fadnavis asserted, the mandate was for the “grand alliance” of Shiv Sena-BJP and the two will form the government. But Tuesday was marked with a day-long exchange of rhetoric and counter-rhetoric between the two parties. First, Sena leader Sanjay Raut alleged the BJP was “stooping low”. Then Chief Minister Devendra Fadnavis issued a statement rejecting Shiv Sena’s claim of 50-50 formula, which they have been adamant about. (IANS) 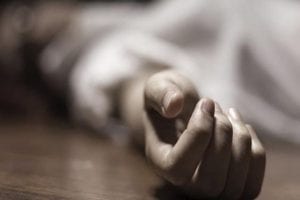 Madhya Pradesh: In a tragic incident a novel coronavirus positive patient died in a locked Intensive Care Unit(ICU) at a private hospital of Ujjain, Madhya... 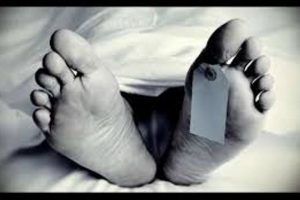 Uttar Pradesh: A 29-year-old youth in Uttar Pradesh’s Prayagraj, has been shot dead by miscreants on Sunday after he blamed the participants of the last... 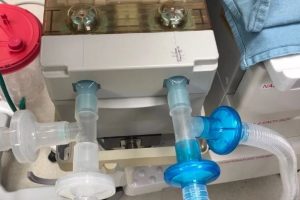 HYDERABAD: A team of engineers in Hyderabad has designed a low-cost ventilator system, which can help COVID-19 patients with respiratory assistance. The... 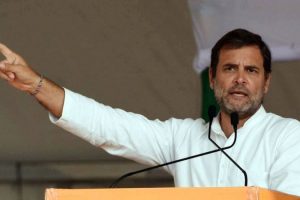 NEW DELHI: Comparing the number of people being tested in India for COVID-19 with other countries, former Congress chief Rahul Gandhi, here on Saturday, took a... 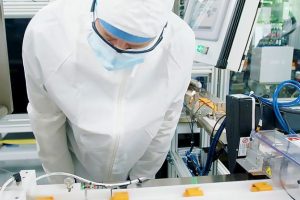 1 out of 3 in urban India anxious due to coronavirus pandemic: Ipsos India

NEW DELHI: One out of three persons in urban India are experiencing some bit of anxiety, due to the coronavirus pandemic, according to a survey by Ipsos India... 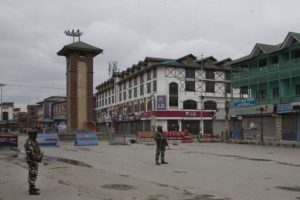 Civil servants’ job reserved for residents of Jammu and Kashmir

NEW DELHI: In a historic decision by changing Jammu and Kashmir domicile rules, the Centre on Friday issued an order declaring that all civil servant jobs in... 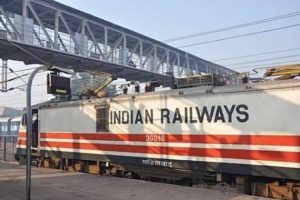 Indian Railways gears up to resume services from April 15: Sources

NEW DELHI: The Indian Railways, which had announced closure of all passenger, mail and express train services from March 24 to April 14 in a bid to stop the... 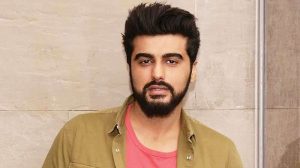 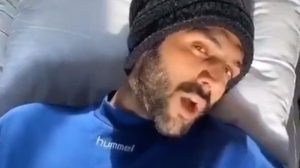 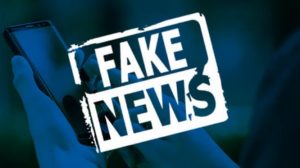