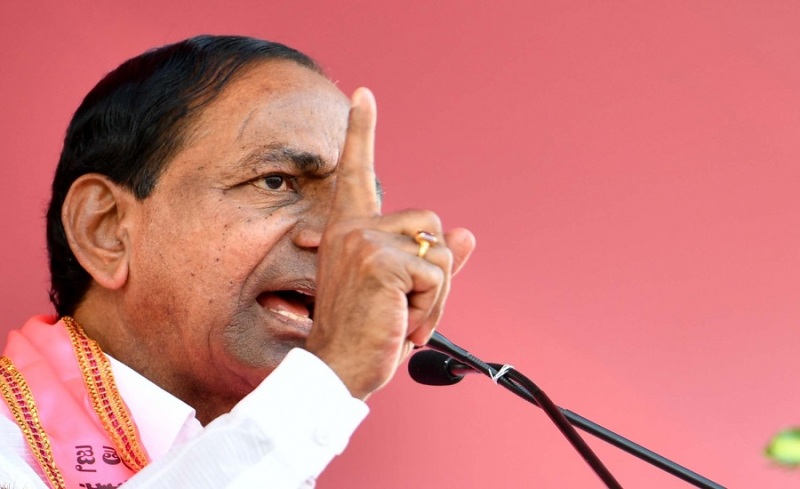 Hyderabad: Breaking his silence on Citizenship Amendment Act (CAA), Telangana Chief Minister K. Chandrashekhar Rao on Saturday announced that the state Assembly will pass a resolution against the Act. He also announced he is ready to lead a nationwide campaign against CAA. Terming CAA “100 percent wrong”, he appealed to the Supreme Court to strike it down. Addressing a news conference, he announced he would soon hold a meeting of chief ministers and like-minded political parties in Hyderabad against CAA and NRC. Saying that he has already spoken to several CMs, he said if necessary, he would hold anti-CAA and anti-NRC meetings “with 10 lakh people”. KCR, as Rao is popularly known, said the Indian Constitution has given equal rights to people, irrespective of their religion, caste, and region. Terming CAA and National Register of Citizens (NRC) the biggest blunders of the BJP government, he urged the Prime Minister to recall the Act.

He noted that the country is facing criticism from intellectuals across the world on CAA and NRC. The Telangana Rashtra Samithi (TRS) president said TRS was opposed to such decisions and that was why it voted against the Bill in Parliament. (IANS)