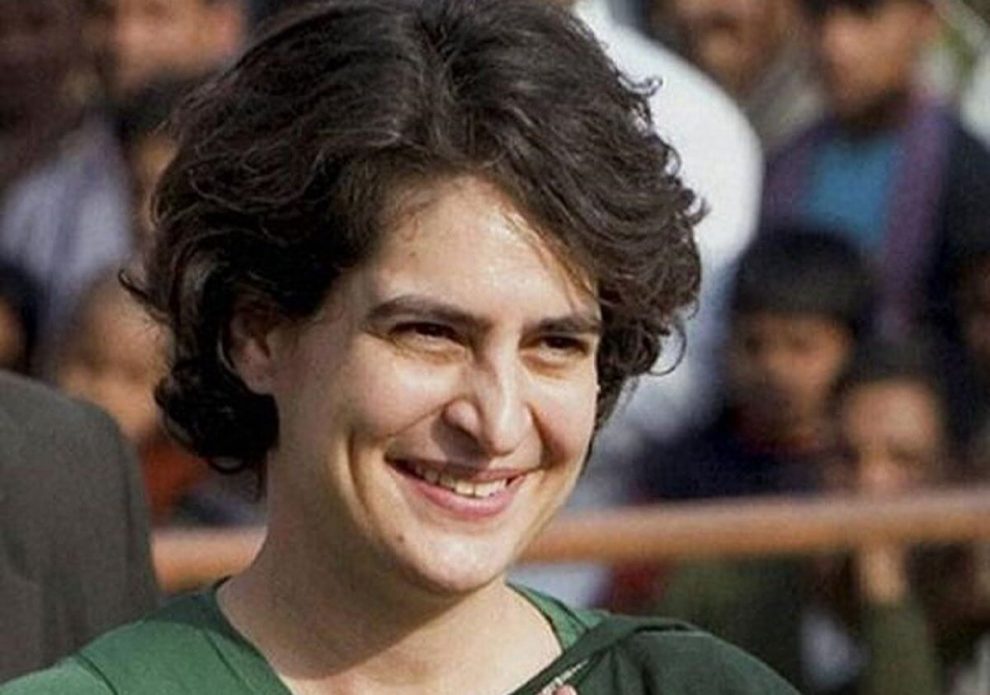 Priyanka took to Twitter and said: “Economy is plunging into a deep abyss. Lakhs of Indians are losing their jobs. Auto and truck sector is witnessing slowdown. Negative growth is being witnessed in production and transportation sector. These are signs of a market in tatters.” She asked, “When will the government open its eyes?”

Very recently, she had tweeted a cryptic poem where she alleged the government of hiding behind “drama” to conceal the economic situation.

The Congress on its official handle also tweeted a video named “100 Days No Vikas”, even as the Modi government went ahead with its ministers advertising its achievements in the first 100 days in power in its second term.

Priyanka had also posted a series of tweets earlier to question the Union government for its handling of the economy.  (IANS)

Also Watch:Wood-laden truck was seized near National Highway 31 in Bijni

Finance Minister Nirmala Sitharaman’s Advice to Congress
‘BJP Should Have One nation, One Rule Policy on beef’: Girish Chodankar