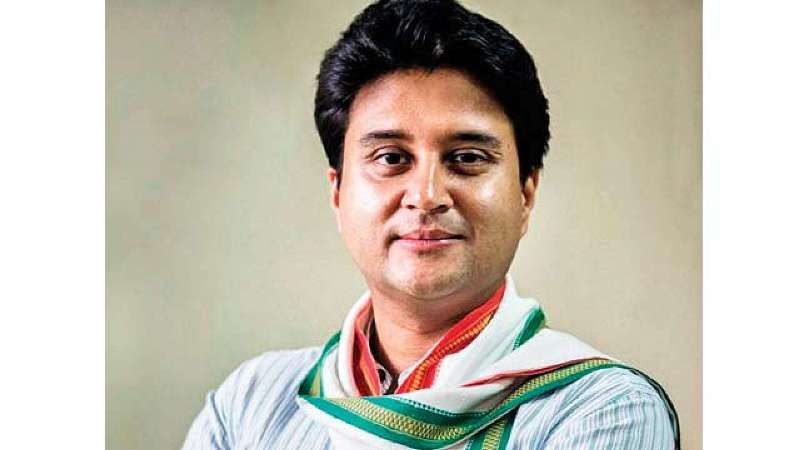 Niwari (Madhya Pradesh): Terming the 2020 Delhi Assembly poll results “disappointing”, Congress general secretary Jyotiraditya Scindia on Thursday said that the party needs to reinvent itself with a new ideology, new thinking and new ways of functioning. Speaking to media in Prithvipur area here, he said: “The results of the Delhi are very disappointing for the party… And new thinking, new ideology and new ways of functioning are required.”

Scindia, who himself lost from his family bastion of Guna in the 2019 Lok Sabha polls, said that in the last 70 years the country has changed a lot. “And in the new era, we have to go to people with new thinking,” he said. Earlier, Congress spokesperson Sharmistha Mukherjee has also voiced her opinion publicly, saying “enough of introspection” and that it is “time for action now”, blaming lack of strategy and unity at the state level.

“We are again decimated in Delhi. Enough of introspection, time for action now. Inordinate delay in decision making at the top, lack of strategy and unity at the state level, demotivated workers, no grassroots connect – all are factors. Being part of the system, I too take my share of responsibility,” Mukherjee said in a tweet on Tuesday, when the results of the Delhi assembly polls were announced. (IANS)