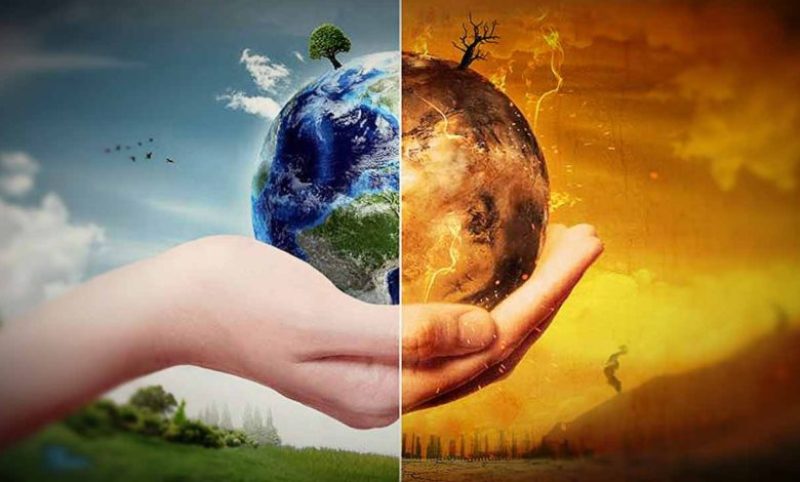 “Our collective leadership through the ICC will indicate to the world that Indian philanthropy is ready to be a leader in climate action,” Ratan Tata, Chairman, Tata Trusts said in a statement.

The initiative will seek to build a collaborative platform for diverse voices, innovative solutions, and collective investments.

“Scientific research tells us that the next decade will be critical in dealing with the global climate crisis,” said Anand Mahindra, Chairman, Mahindra Group.

“Business, government, and philanthropy must collaborate within and among themselves to drive results quickly and at scale. The ‘India Climate Collaborative’ can make this happen and I welcome its creation,” Mahindra added.

The ICC is currently an over 40-member organization comprising the Principal Scientific Adviser to the Government of India; The Energy and Resources Institute (TERI); Centre for Science and Environment (CSE); Swades Foundation; Sanctuary Asia Foundation; and global collaborative platforms and networks such as the EChO Network, Asian Venture Philanthropy Network (AVPN), Dasra, and the Sankalp Forum among others.

Since 1980, nearly 60,000 suicides in India are attributed to warming temperatures, accounting for almost seven percent of the national upward trend in suicide rates. There has been a 150 percent rise in air pollution-related deaths over the past 20 years and in 2017 alone, India saw 1.2 million deaths due to air pollution. India suffered an economic loss of $37 billion due to climate change in 2018, of which losses due to floods amounted to the US $2.8 billion.

In the coming months, the ICC will host a convening of actors to battle air pollution across India, conduct technical training on climate change for officials from the Government of Rajasthan, and launch research on how philanthropy can help build climate-resilient communities. (IANS)

Nirbhaya: “She should be kept in jail along with the convicts,” Kangana on Indira Jaising
Seven people killed by suspected Patthalgari supporters in Jharkhand