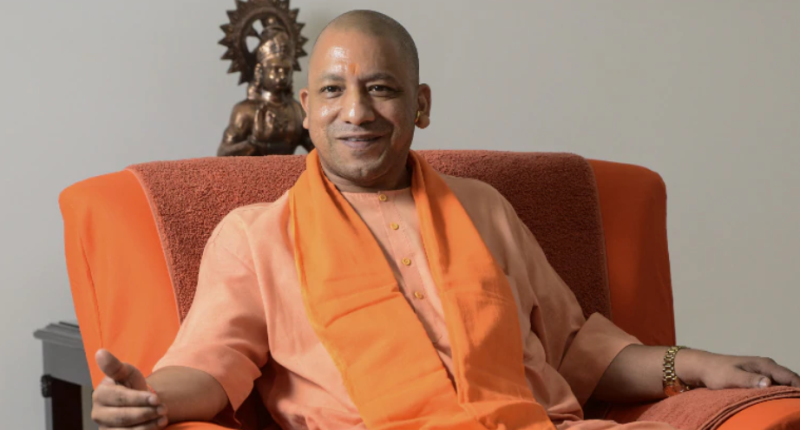 Lucknow: When Yogi Adityanath announced a month after becoming the Chief Minister of Uttar Pradesh that “Agar apradh karenge to thok diye Jayenge” (if you commit a crime, you will be knocked off), few took him seriously. In the past three decades, after all, crime and politics had become inseparable in that state and the relationship has only strengthened every day with criminals turning politicians.

Adityanath, known as a strong nonsense’ man in Gorakhpur, proudly informed journalists in January that more than 3,000 encounters had taken place in his regime in which 69 criminals were gunned down, 838 sustained injuries and 7,043 were arrested. And as the government completed two years in office, as many as 11,981 criminals got their bails canceled and surrendered in court. Though the opposition ridiculed the Chief Minister’s “thoko policy” during the campaign for the Lok Sabha elections, the Chief Minister was hardly unnerved by the criticism.

“The message from the top is that no criminal is to be spared. There is no political pressure on the force and organized crime has already receded to a large extent. Even when murders have taken place, the criminals have been arrested within no time,” Director General of Police (DGP) O.P. Singh said. According to police sources, another reason for the check on crime in Uttar Pradesh has been demonetization. Officials give full marks to Adityanath for not allowing any interference in matters related to police. Adityanath’s encounter policy, however, has also raised questions.

Office of the High Commissioner for United Nations Human Rights (UHCHR) sent a letter expressing its concern over “these extra-judicial killings”. However, Adityanath remained unfazed. Adityanath has also taken care to ensure that he is not blamed for sparing Thakurs — his own community members who are on the other side of the law. Adityanath, however, sent BJP MLA Kuldeep Singh Sengar, a Thakur, to jail after he was charged with rape. Sengar still remains behind the bars after 13 months. The Chief Minister also showed no sympathy to Munna Bajrangi after he was shot dead in Baghpat jail. Munna Bajrangi a.k.a. Prem Prakash Singh was also a Thakur. Another mafia don, Brijesh Singh, who is also a prominent Thakur leader, has been denied permission to attend Assembly sessions. He is a member of the state Legislative Council. (IANS)

After 50 Days, Narendra Modi 2.0 Pats Itself On The Back: Prakash Javadekar
‘Track Queen’ Hima Das calls herself a big time fan while responding to Anushka Sharma’s message