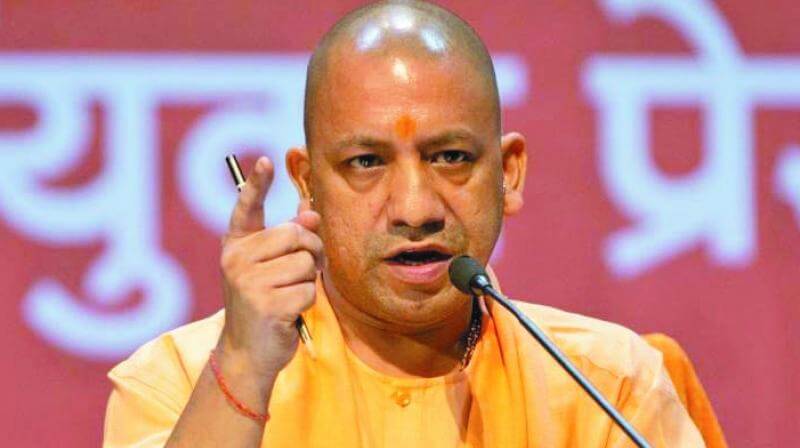 The suspended officials included the chief veterinary officer of Mirzapur and three other government vets in Ayodhya. Along with the suspensions, Yogi Adityanath on Sunday night also issued a stern warning to officials to maintain cow sheds or face the music. Following the death of 36 cows at shelters in Ayodhya and Pratapgarh on Saturday and 35 bovines in Prayagraj on Friday, Yogi Adityanath convened a video conferencing with all 75 District Magistrates and warned that cow deaths would invite immediate disciplinary action. He also said that owners who abandon cattle on streets after milking them will be punished.

Civic authorities in Lucknow, too, were put on notice that if they failed to curb stray cattle menace on streets, they would face action. Shocking video clips of cow carcasses lying on marshes at an Ayodhya shelter and the subsequent outcry from seers of the temple town angered Adityanath, according to sources.  (IANS)