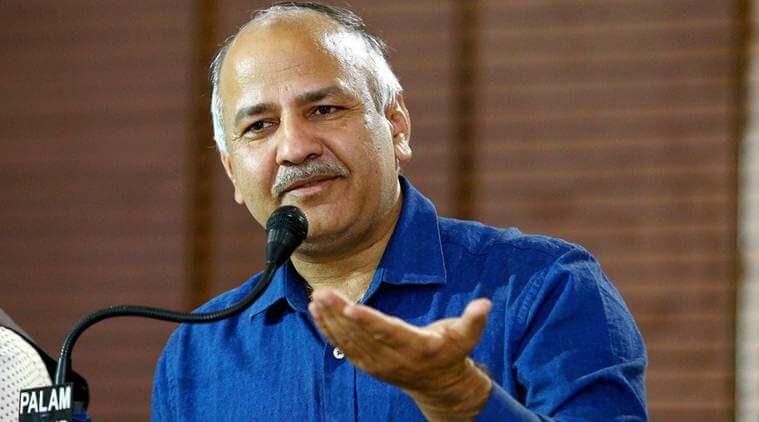 New Delhi: A day after Amit Shah said his phone got discharged but he could not avail Wifi in Delhi, Deputy Chief Minister Manish Sisodia said the former BJP chief should keep his phone charged with the free electricity provided by the AAP government as Wifi cannot be used if the phone is off.

Speaking to the media, Sisodia said the Delhi government is not just giving free Wifi but also free electricity up to 200 units. In a dig, he said it is sad that Shah’s mobile battery got discharged and asked if the battery of Home Minister’s phone gets discharged, how will the country function? (IANS)