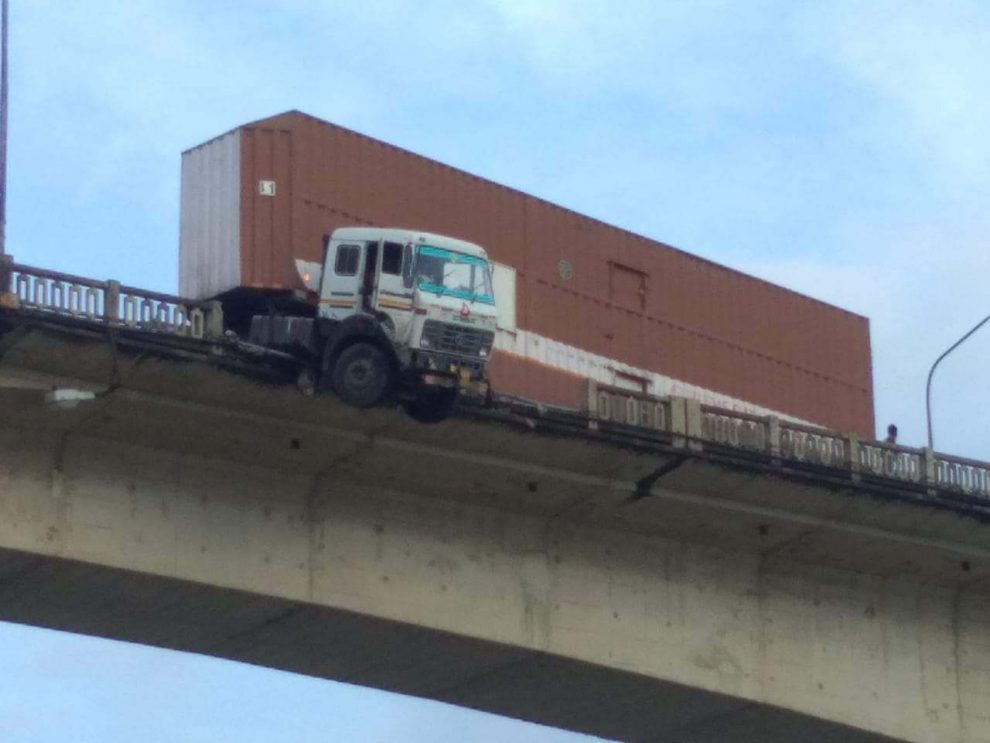 Tezpur: A freeway traffic stop turned into a Hollywood-style road crash at Kolia Bhomora Bridge near Tezpur on Saturday morning.

As per reports, an 18-wheeler trailer truck was seen partially hanging off the bridge after the driver allegedly lost its control of the vehicle, thus, striking the concrete wall at the Kolia Bhomora Bridge.

Sources also informed that the driver of the 18-wheeler trailer, however, managed to get out of the vehicle and was taken to a nearby hospital for medication.

It is to be noted that there are no casualties or injuries have been ascertained further till filing this report. 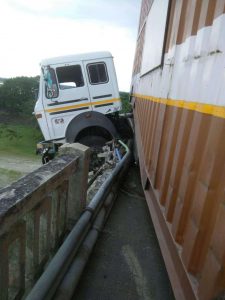 Kolia Bhomora Bridge is a pre-stressed concrete road bridge over the Brahmaputra River near Tezpur and Kaliabor in Assam, India. It is named after the Ahom General Kolia Bhomora Phukan. The bridge falls on route of National Highway 715, previously known as NH-37A.

This bridge connects Sonitpur on the north bank with Nagaon District on the south bank. The length of this bridge is 3015 meters, and construction took place from 1981 to 1987. It was inaugurated by the then PM of India, Rajiv Gandhi. Department of Posts, Ministry of Communications, issued a commemorative stamp of this bridge on 14 April 1987, priced at INR 2.

American Concrete Institute awarded Hindustan Construction Company the Certificate of Merit for the Most Outstanding Concrete Structure in 1988.

For nearly 30 years toll was charged for transiting Kolia Bhomora Setu. After receiving numerous complaints the Union Ministry stopped the toll permanently in September 2016. The reasoning for shut down was that the bridge construction cost was Rs. 80 crore which was below a tollable ceiling of Rs. 100 crores. 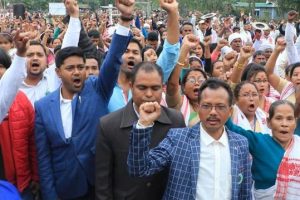 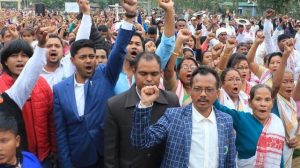 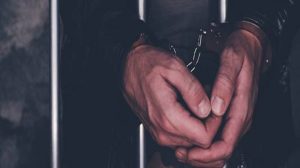