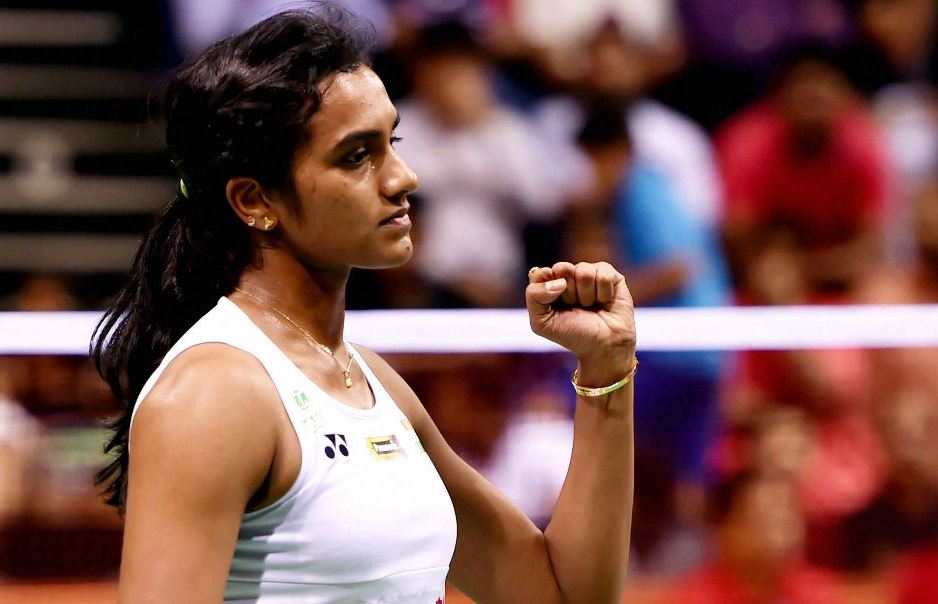 In the last edition at Gold Coast, Australia, India had reached the quarterfinals and have been seeded eighth in this edition. They have been grouped with hosts China and Malaysia in Group D and will need to finish in the top two in the league stage to reach the knockout stage.

India had defeated Malaysia in the mixed team format to win the Commonwealth Games gold in Gold Coast last year and the absence of former world number one Lee Chong Wei should come as good news to the Indian contingent. The 13-member Indian contingent also comprises of in-form Sameer Verma and will see the return of doubles star Satwiksairaj Rankireddy, who was out of action due to an injury along with Chirag Shetty. IANS