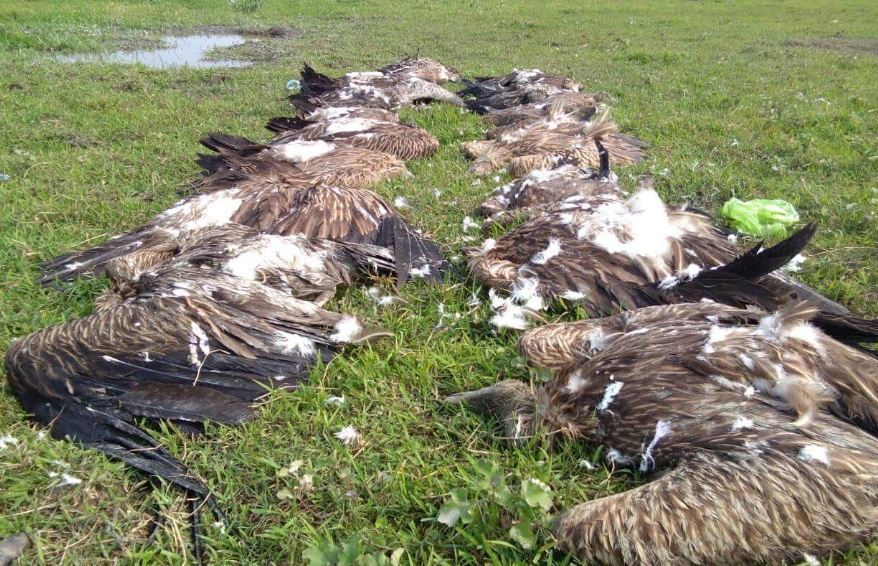 According to sources, in Panidehing Bam Rajabari Borgaon the corpse of a cow was lying in an open field and after consuming the flesh of the cow, the vultures might have died. On the other hand, it is also suspected that the vultures died due to pesticide poisoning. 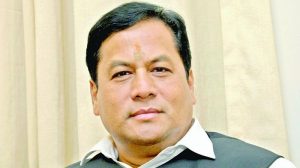