Home » Entertainment » 53 Years On, Bareilly Will Finally Get Its Jhumka 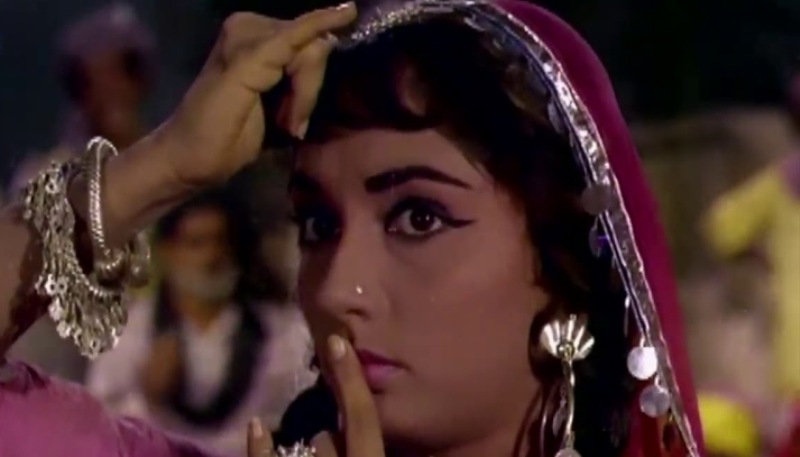 Bareilly shot to fame in the 1966 when the late Bollywood actress Sadhana danced to the song Jhumka gira re, Bareilly ke bazaar mein in the 1966 movie, Mera Saaya. The city, however, had no specialty in making and selling jhumkas (ear danglers) and neither did it make any efforts to cash in on the popularity of the song.

Finally, after more than 53 years, Bareilly will get its jhumka, a symbolic replica of this piece of jewellery.

According to sources, the Bareilly Development Authority (BDA) has sought the approval of the National Highways Authority of India (NHAI) to install a jhumka at the Parsakhera zero point.

The project was conceived several years ago in the early 90s, but hit a roadblock due to funds and in search of a suitable location.

The BDA had even invited designs for the jhumka. It was earlier to be installed at Delapeer trisection and then the Bara bypass but the decision was changed due to traffic congestion at these two points. The replica will now come up at the entrance of the city on the Delhi-Bareilly road at Parsakhera. (IANS)