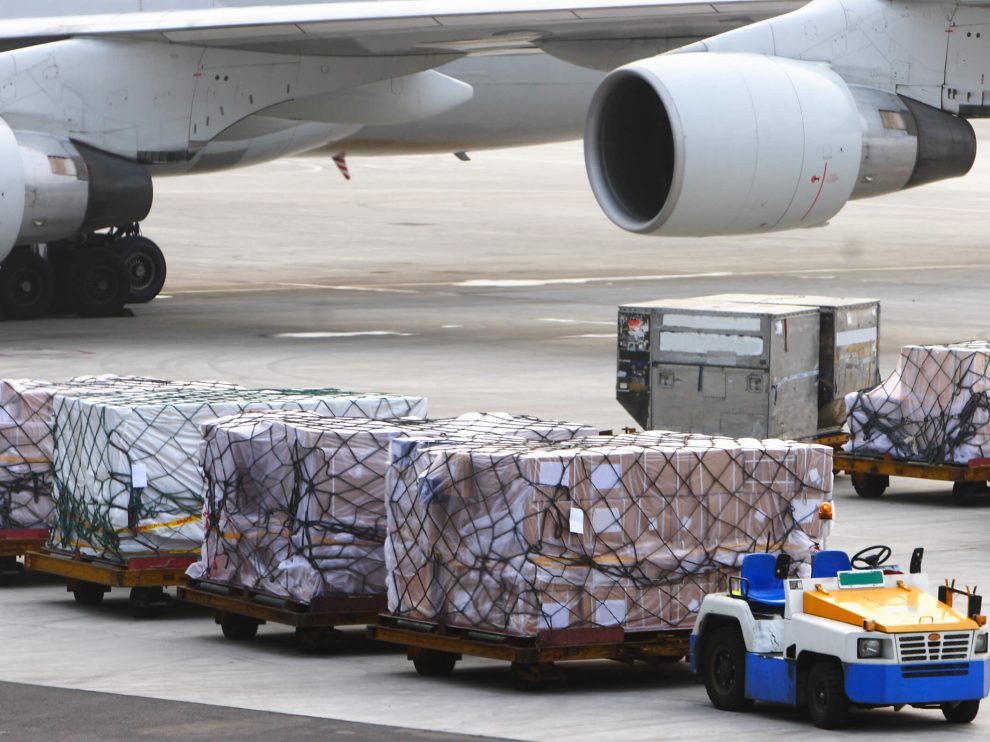 GUWAHATI: Recalling that the per capita income of Assam was higher than the national average prior to independence, Industries and Commerce Minister Chandra Mohan Patowary underlined the State government’s commitment to reopen all trade routes to bring back economic prosperity to the State, a government communiqué said.

Minister Patowary stated this while attending a workshop on ‘Air Cargo Development – End to End Logistics Value Chain’ held at a city hotel today. The workshop was organised by Airport Authority of India (AAI) in association with the Industries and Commerce Department, Government of Assam.

Minister Patowary highlighted the fact that Assam is India’s shortest route to South East Asia. He stressed that the Trilateral Highway, linking of the Brahmaputra River up to Chittagong Port and access to the sea routes will boost trade and commerce activities in the region.
‘Assam government’s plan to connect seven capitals of ASEAN with Guwahati under the Regional Connectivity Scheme (RCS) for which it has committed Rs 100 crore for the viability gap funding’, added Patowary.

The Minister called upon the farmers to switch to organic farming which fetches higher value in the market thereby increasing the farmer’s earnings manifold. He cited the recent case of gold tea selling at a record price of Rs 39,001 per kg at the Guwahati Tea Auction Centre.

‘AIDC is working on a project of air cargo terminal for perishable cargo worth Rs 20 crore at LGBI Airport Complex, Borjhar to support the farmers in exporting fresh horticultural produce to national and international destinations’, said the Minister. He also advocated that air cargo development will be a major breakthrough in connectivity scenario of the region.

Usha Padhee, Joint Secretary, Ministry of Civil Aviation, said that intra-connectivity in NE needs to be increased for which 42 airports of the region have been recognized under UDAN scheme to turn it into a major hub. Guruprasad Mohapatra, Chairman, AAI, added that SpiceJet has already collaborated with Agricultural and Processed Food Products Export Development Authority (APEDA), an apex body under the Ministry of Commerce and Industry to export the regional fruits to Dubai, the communiqué added.