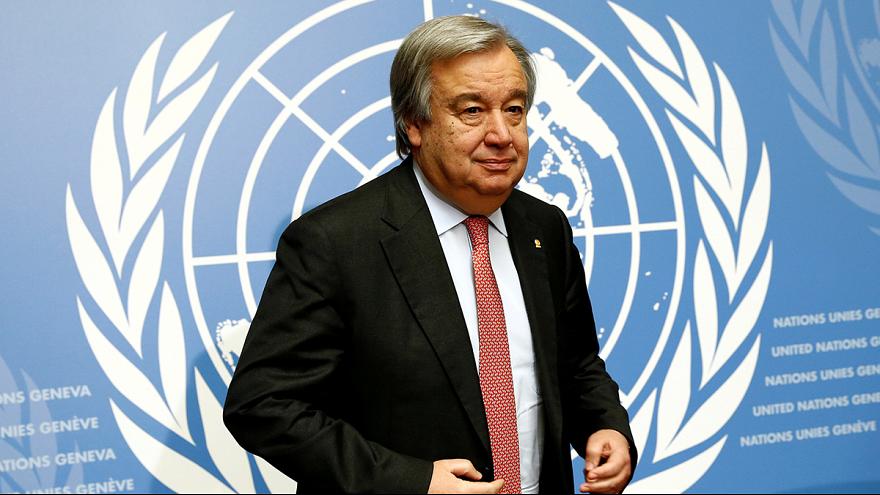 United Nations: Secretary-General Antonio Guterres has offered UN assistance to India and other flood-affected countries in the region. “The Un stands ready to work with the authorities in the affected countries as they respond to the humanitarian needs resulting from this ongoing monsoon season,” his deputy spokesman Farhan Haq said on Monday. Guterres “is saddened by the loss of life, displacement of people and destruction of property due to the heavy monsoonal rains and associated flooding across South and South-East Asia, most notably in India, Bangladesh, Nepal and Myanmar”, Haq said. (IANS)