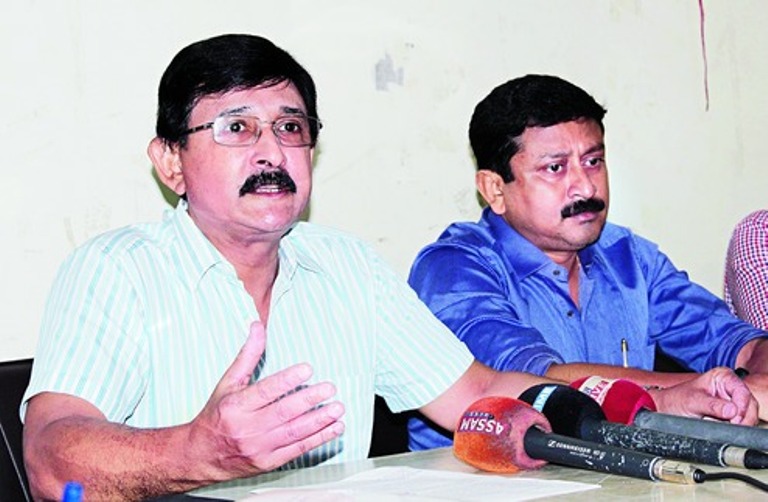 Guwahati: The Assam Real Estate and Infrastructure Developers Association (AREIDA) President PK Sharma said that it was heartening that the Government of India has been very responsive to their representation submitted on February 15, 2019 to the Finance Minister Government of India and has addressed their legitimate concerns in Guwahati.

The Finance Ministry has also acknowledged in its press statement that “Real estate sector is one of the largest contributors to the national GDP and provides employment opportunity to large numbers of people. “Housing for All by 2022” envisions that every citizen would have a house and the urban areas would be free of slums. There are reports of a slowdown in the sector and low off-take of under-construction houses which needs to be addressed”.

The GST rate for affordable house defined as having carpet area upto 90 sq.mtr in non-metropolitan cities/towns and 60 sq.mtr in metropolitan cities, having value upto Rs 45 lakhs; has been reduced from 8% to 1% and from 12% to 5% for housing above these parameters. However, the input tax credit would not be available.

The GST Council has also decided to exempt intermediate tax on development rights on TDR(Transferrable Development Rights/JDA(Joint Development Agreements) and lease, on residential properties on which GST is payable.

It is now earnestly hoped that the State Government will follow the footsteps of the Central Government and the whole gamut of serious pending issues strangulating the real estate sector in Assam, for the past several years are duly conclusively completed.

In Assam Ease of Doing Business Act 2016, single window online clearances, amendment and corrections of serious errors to the building bye-laws 2014, promoting ease of doing business as per the Model Building Bye-Laws 2016, notified by the Government of India, time-bound approvals, accountability of officials, deemed approvals, sale permissions, grievances redressed mechanisms amongst others have remained merely on paper defeating the basic norms and declared policies of the government. 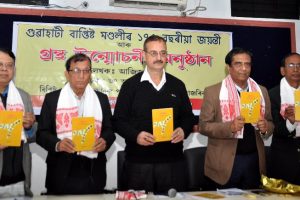 Staff Reporter GUWAHATI: Established way back in January 25 1845 the Guwahati Baptist Church has crossed glorious 175 years and it is going to... 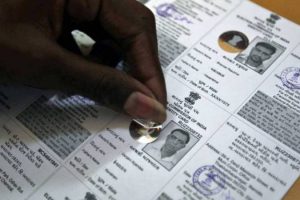 STAFF REPORTER GUWAHATI: The final photo electoral roll-2020 will be published on February 14. The draft roll has already been published by the State Election... 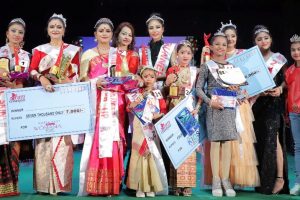 Staff Reporter GUWAHATI: North East Womania-Kids 2020, a competition aimed at showcasing and developing the talents of women and children was organized at... 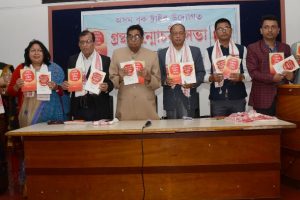 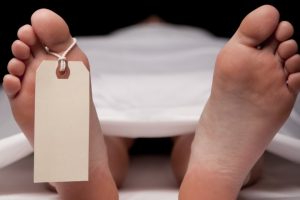 Three die on spot at Uparhali in Kamrup District

STAFF REPORTER GUWAHATI: One Prafulla  Das (52), Home Guard posted with the office of the Superintendent of Police, Kamrup, Amingaon met with an accident just... 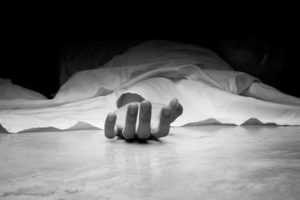 STAFF REPORTER GUWAHATI: One Samrata Banu (32) and her six-month old son Sanidul Islam were run over by a speedy train at Kalipur under Bharalumukh police...